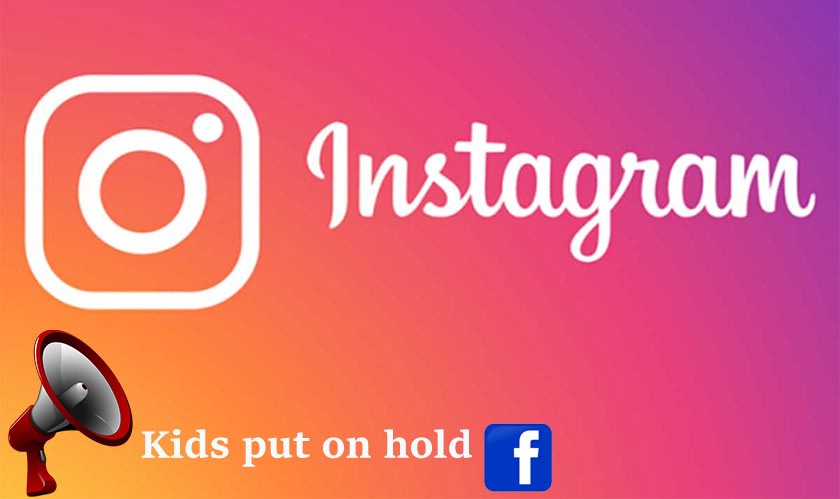 Facebook’s plan to make a version of its photo-sharing app Instagram for kids has been put on hold.

Photo-sharing app Instagram’s plan to make a version of the app for kids below 13 has been put on hold. In a statement released by Instagram, they said that while they believed building ‘Instagram Kids’ was the right thing to do, Instagram and its parent company Facebook will re-evaluate the project later. And for now, Instagram will continue to focus on teen safety and expanding parental supervision features for teens.

While Instagram’s Head, Adam Mosseri, says that Instagram Kids for children aged 10-12, the pause in the plan was announced after a Wall Street Journal report that Facebook, Instagram’s parent company, found the app to be harmful to several teens.

Lawmakers and advocacy groups in the U.S. have opposed the launch of Instagram Kids, urging the social media giant Facebook to drop its plans. The groups also said the Facebook had repeatedly failed to make meaningful commitments to kids online.

In its defense, Instagram said that kids are already online. They believe that developing age-appropriate experiences explicitly designed for them will be far better for parents than the present situation.