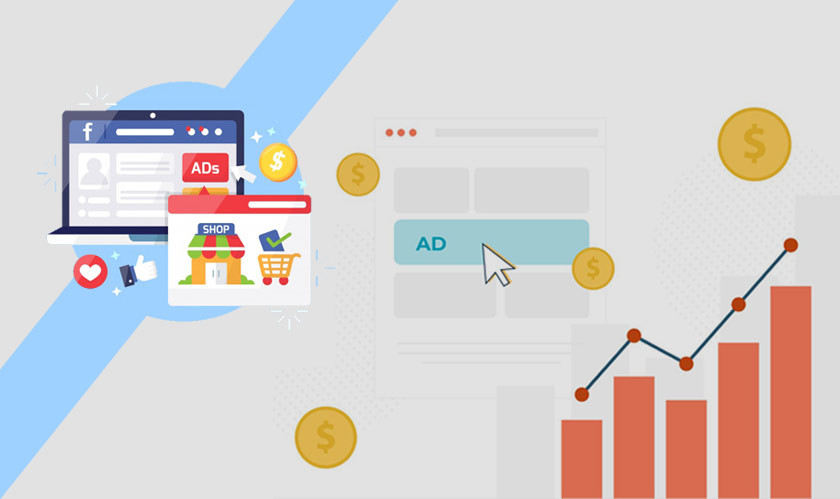 Paid advertising campaigns are difficult to profit from; it requires art and skill for creating successful ones. You can read a blog or take a course in running ad campaigns, but practice is also needed too.

To get real value from paid advertising, it’s necessary to better appreciate relevant terms like ROAS and ROI (as it relates to advertising to generate business sales). Otherwise, it’s harder still to know how you’re performing and ultimately, come out ahead.

The Basics of Ad Spending

You may have observed the term ROAS being used online as it relates to advertising. It’s useful to learn in a detailed manner about ROAS, which ClickGUARD's ROAS blog provides in spades. They’re focused on preventing click fraud – invalid and improper clicks on ads – so, their articles are highly informative.

ROAS is an acronym for Return on Advertising Spend. In other words, it provides a figure as a multiple of the cost of the ad campaign vs. how much revenue it generated (Net revenue divided by the Cost of advertising).

When the ROAS is 1.0, then the ads failed to generate more than they cost. When it’s another number like 1.5, then £1.50 was generated for every £1.00 of ad spending. To learn more, see the linked article above which goes into much greater detail.

Thinking About Advertising for Your Business

The cost of producing a product isn’t just the retail cost per unit versus the advertising necessary to achieve a sale of that single unit. There are a host of other expenses along the way too.

A business costs money to keep it up and running. That might be an office, a warehouse, the staffing, the cost of equipment, internet service, phone calls, administration, and much more. Because of this, there needs to be a sufficient gap between the revenue generated from ad campaigns and the cost of the goods themselves. Simply put, a £1.50 ROAS to a £1.00 ad spend isn’t going to cut it. Not even close for a business of any scale, even if they operate virtually without some of the above overheads.

What Business Metric to Target with ROAS?

A ROAS of four pounds for every pound spent is likely to be profitable. It does depend on the success of an ad campaign and how well it’s managed for outside factors that could impact it as to what can be achieved.

Certainly, paying too much per click will impact the cost to gain a sale. Similarly, when the ad campaign isn’t highly targeted to likely potential customers or it’s poorly designed or written, so it’s missing the mark with them, then it will require more clicks to obtain the sale even when the clicks are affordable.

Therefore, the person or people managing advertising play a key role in ensuring the advertising budget delivers a more than adequate result.

What Can Cause Campaigns to Be Less Successful?

It may surprise you to learn that competitors have been known to intentionally sabotage ad campaigns. How do they do this? They wait for when a familiar brand is advertising on Google or elsewhere, and they click the advert many times without purchasing anything. Because the ad budget only stretches so far, the fake clicks can use up the ad budget without getting enough sales.

The effect of what’s become known as ‘Click Fraud’ can easily turn what would have been a profitable campaign into one that only broke or even lost money.

Is There a Way to Protect from Click Fraud?

Yes. Look for unusual activity when conducting an ad campaign (and after it’s over). This way, you can determine when something is awry with a bad actor messing with a company’s ad spending.

Advertising networks are responsive to the feelings of advertisers. After all, it’s their bread and butter. Like with Google where the majority of their revenue is still derived from their ad network and not directly from providing a search facility. Therefore, useful findings of click fraud can be reported and some redress delivered.

Finding the Value for Companies

It’s necessary to keep on top of advertising campaigns to know when they’re both being well run and aren’t suffering from any outside actors interfering with the results.

The days of running ads automatically by setting up a well-worded ad and then just letting it run until either the advertising budget was expended, or the full reach of the market was promoted to, are over. Companies must avoid believing this. Instead, greater mindfulness and playing an active role as campaigns are underway is required.

By using proper monitoring of ad campaigns as they progress and the results are being achieved, it’s possible to get sufficiently ahead of the promotional expenses to stay profitable. This includes when accounting for other related business expenses too.