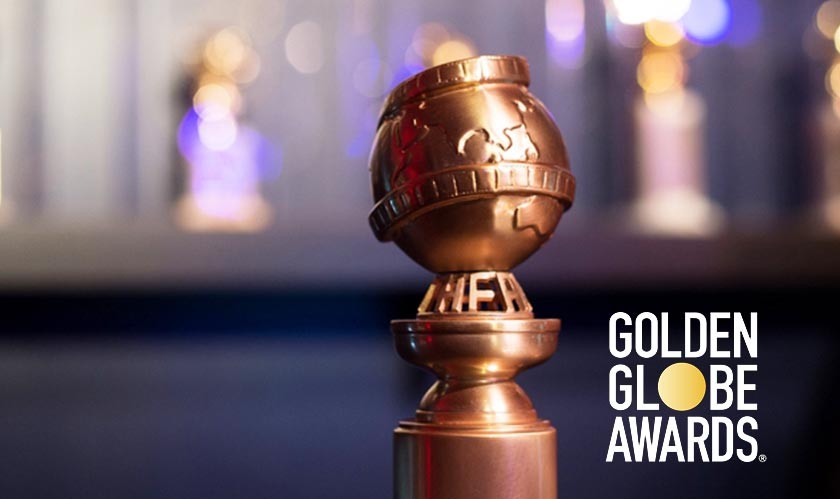 The 79th Golden Globe awards were very different from the other iterations of the annual event. The Hollywood Foreign Press Association (HFPA) conducted the Golden Globes Awards without the usual red carpet event and ceremony.

This year's event was held as a private event, and there was no live-streamed component. The awards were announced on the Golden Globes social media handle and the HFPA's website. Since the scandal affected HFPA for its alleged lack of diversity, it was a wise decision. It was announced that the HFPA did not have even one Black member. American media network NBC refused to broadcast the ceremony, as many actors and studios also boycotted the event. The HFPA has since attempted diversification amongst its ranks.

The Power of the Dog bagged the Golden Globes for the Best Motion Picture-Drama, Best Performance by an Actor in a Supporting Role-Motion Picture, and Best Director-Motion Picture.