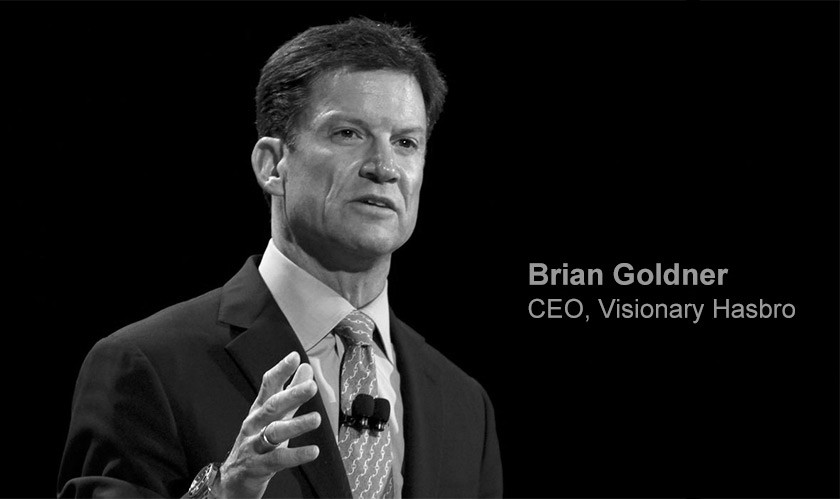 On Tuesday, international toymaker Hasbro Inc. said that its longtime Chief Executing Officer and Chairman Brian Goldner passed away. His death comes two days after Hasbro announced he would be on medical leave for his cancer treatment. Board member and former CEO of InnerWorkings Inc., Rich Stoddart, has been appointed as Interim CEO.

Brian Goldner, 58, joined Hasbro in 2000. He was appointed as CEO in 2008 and was made chairman in May 2015. Visionary CEO Goldner was instrumental in transforming Hasbro into a global play and entertainment leader. Under his leadership, Hasbro expanded beyond toys and games into television, movies, digital gaming, and other areas. Under his stewardship in 2019, Hasbro acquired independent British entertainment studio eOne that produces ‘Peppa Pig,’ ‘PJ Masks,’ and other animated shows for preschool children. Brian Goldner also served on the Board of Directors of media company ViacomCBS.

Marc Rosenberg, a toy consultant and marketing executive at Hasbro for 15 years, said that Goldner was always interested in telling a story about toys and went to the archives to pull out such brands as My Little Pony, Transformers, and the Littlest Pet Shop. Hasbro makes Monopoly, Nerf, and toys for several well-known entertainment brands, including Marvel and Star Wars.