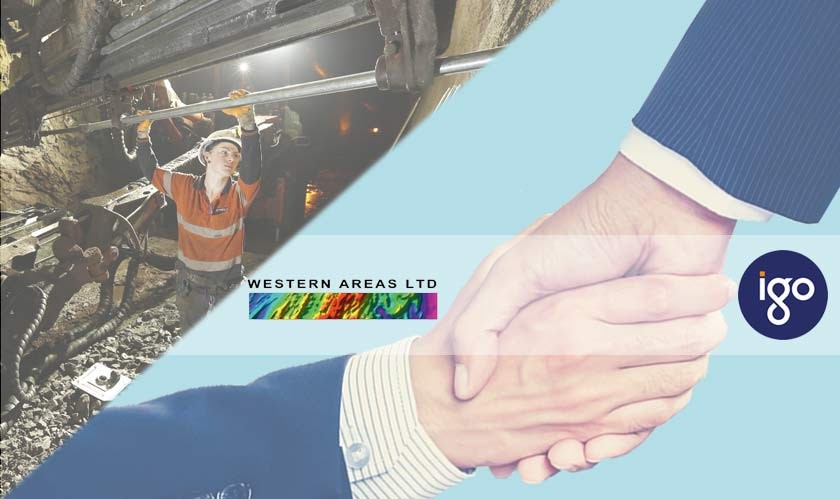 Australia-based nickel and lithium miner IGO Ltd. said Wyloo Consolidated Investments, one of Western Areas’ top shareholders, has settled to vote in favor of the A$1.1 billion ($790.24 million) bid for the nickel producer.

Wyloo Consolidated, supported by Australian billionaire Andrew Forrest will vote its 9.8% stake in Western Areas in favor of IGO’s bid and commit to a standstill, under which it will not deal with Western Areas’ shares other than those that are part of the scheme, the firm said in a statement.

Additionally, IGO said that the miner and Wyloo Metals have also entered a deal to evaluate opportunities for downstream nickel processing in the country.

IGO CEO Peter Bradford said that the new deal will be 70% funded by IGO and aims to progress Australia’s relevance in the battery metals supply chain.

There have been an increasing number of agreements for nickel assets, a critical battery metal used in electric vehicles, as a part of a global effort in moving towards greener modes of transport.