Light, DNA And Atoms: The Future Of Computers 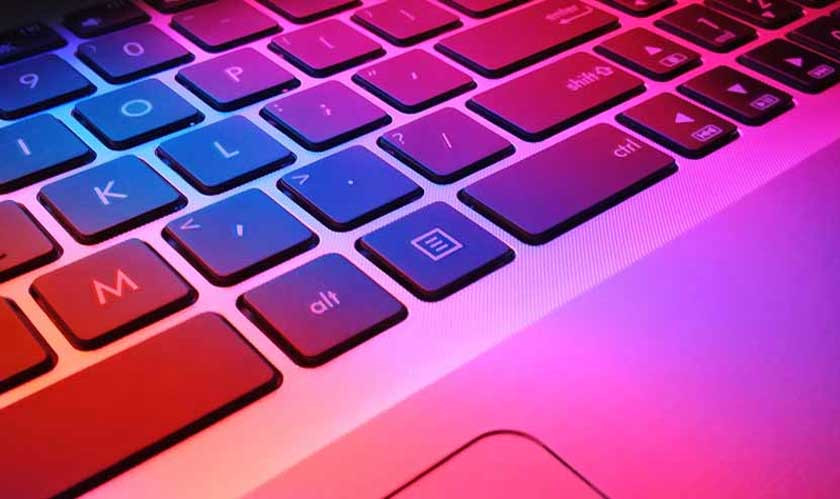 Computers permeate every aspect of our lives, including education, manufacturing and governance. Computing technology has been advancing rapidly over the last 30 years, and modern smartphones are able to do a lot of things that we could never have imagined possible a few years ago, including sensing touch input, sound, temperature, light, and GPS position. So where is the future heading for computers?

We still think of computers as box-like objects on a desk or gadgets in our pockets, but they are more than that. They are inside our refrigerators, thermostats and cars, and they are integral to the Internet of Things. We usually think of the internet as something that is floating around in the air, but recently, researchers have made tremendous innovations in finding a way for all devices to communicate, allowing items like phones, refrigerators and light bulbs to communicate with each other.

Biological computing, meanwhile, deals with how the body can compute. Nowadays, scientists are able to 3D-print human organs such as heart tissue, as well as use very small grained models that are based on the human body to design body parts on a computer. They are also able to use engineering techniques to make living organisms. Quantum computing, on the other hand, enables us to envision a future in which great advances in science will be made by computers that are no longer tied to binary 0s and 1s.

Computers Of The Future

With all these developments taking place, most of us have found ourselves wondering how computers will look in the future. We can think of the future as a merging of the digital, the physical and the biological: the Internet of Things, robotics for prosthetics, biotechnology, 3D printing, autonomous vehicles and other types of AI are paving the way for this. If we consider all these things, we can begin to imagine how much the future will change.

There is no telling exactly what changes we will see in computing 20 or 30 years from now because change is taking place very fast. However, we know that computers will be very small, almost the size of a pill or an atom, and quantum computing, which is the introduction of physics into computer science field, is going to be crucial. Modern computers use electricity, metals and semiconductors to operate. It is predicted that future computers will use light, DNA and atoms. There will be bio computers the size of a nano that could target precise areas in our body. They will be so small that we will be surrounded by them and never see or think about them.

As everything else is changing, printing is also advancing and getting better by the day. The inkjet printer is still believed to be the future of printing. Businesses need to ensure that they choose the technology that gets the work done efficiently and makes the workplace better. Inkjet printers are known to do this and more, and their benefits outweigh those of laser technology.

This is a techno-economic model that has helped the IT industry to increase the functionality and performance of digital electronics by double every two years within a set area, power and cost. The developments in silicon lithography have allowed this exceptional shrinking of electronics, but this reduction is expected to stop by 2025 because the factors that have been supporting Moore’s Law for the past 50 years are weakening. The value of fabrication keeps on going up, and transistors have reduced significantly.

Computers have become a part of our daily lives, and they will remain that way for the foreseeable future. Every day, researchers are discovering new ways to use computers and make them smaller and more powerful. In the future, computers could play greater roles and enhance our lives in ways that we can only imagine.