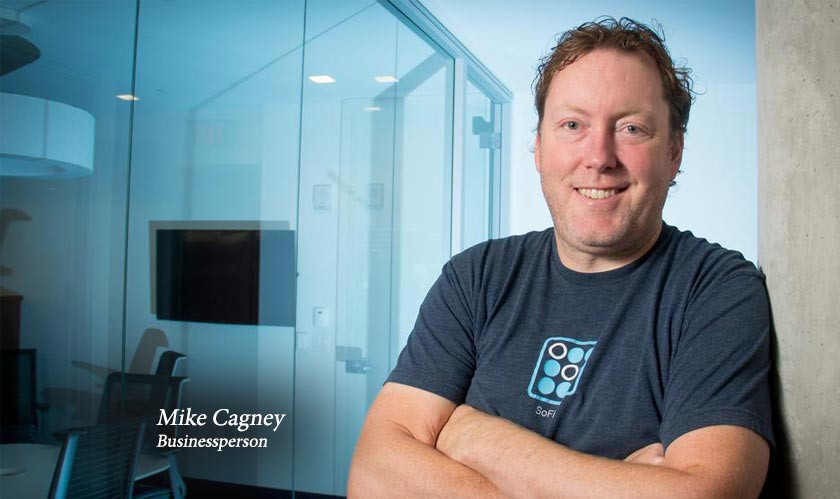 Mike Cagney is known for always pushing the envelope, and investors love him for it. He had co-founded SoFi in 2011, which he was forced to leave after some harassment allegations. He again came up with his new lending startup called “Figure,” which has raised at least $225 million from investors and was valued a year ago at $1.2 billion.

With Figure, Cagney is trying to do something unprecedented. It will be using a blockchain to facilitate home equity more quickly, mortgage refinances, and student and personal loan approvals. The company has applied for a national bank charter in the U.S., wherein it would not take FDIC-insured deposits, but it could take uninsured deposits of over $250,000 from accredited investors.

As the Figure Bank would not hold insured deposits, it would not be subject to the FDIC’s oversight. Also, as it does not hold insured deposits, itwould prevent oversight by the Fed under the Bank Holding Company Act, the law which imposes restrictions on non-banking activities and is widely thought to be a deal-breaker for tech companies where banking would be a sidelight.If this move gets approved, Figure could pave the way for a lot of fintech startups that have been looking into lucrative financial products without the oversight of the Federal Reserve Board or the FDIC to nab non-traditional bank charters.

“This model, if it’s approved, wouldn’t be for everyone. A lot of would-be banks want to be banks specifically to have more resilient funding sources.” But if it’s successful, she adds, “a lot of people will be interested,” said Michelle Alt, whose year-old financial advisory firm helped Figure with its application.