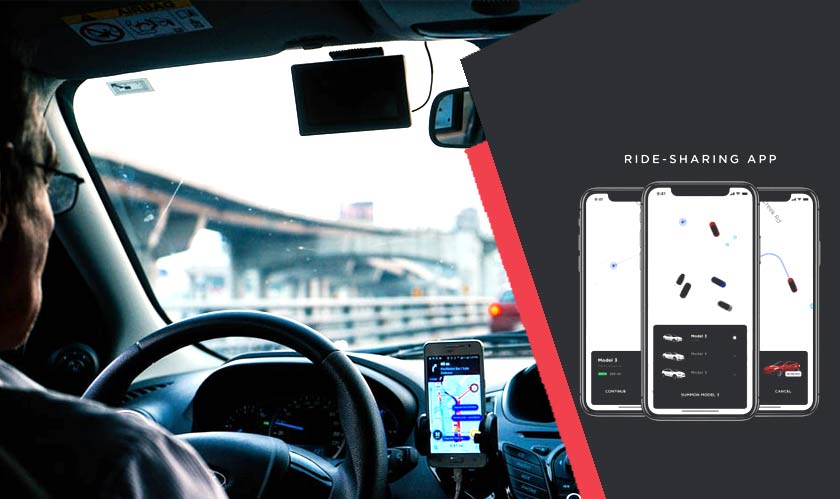 If you go to any major city in the world, chances are you’ll be able to get around with a ride-sharing app. What started with Uber has since expanded into other apps like Lyft and Grab, with other ventures like UberEats and GrabVentures (a food delivery service and startup incubator hub, respectively) introducing new ways to optimize people’s day-to-day lives.

Despite these changes, ride sharing still remains at the heart of these apps. Business Traveller estimates that the global ride sharing industry is worth approximately $61 billion, and it’s expected to hit over $200 billion by 2025. Ride sharing is changing the face of even small cities like Dayton in Ohio, where small business owners in the area are citing increased foot traffic to their establishments as a result of easier accessibility. Dayton sheriffs also report fewer drunk-driving incidents; such benefits suggest that other alternative systems of transport will soon be seen nationwide and not just in huge metropolitan cities.

Here are some factors that are contributing to the continued dominance of these apps:

As the cost of living increases this is having an effect on how often people use their cars. Rising car prices haven’t been met with a similar rise in wages. This means that many Americans are now buying secondhand cars and taking out loans to do so, with MarketWatch reporting that Texas has the highest rates of auto loan debt. That said, the report goes on to state that most Americans tend to set realistic boundaries and take out car loans that are within their means while also looking for other alternative forms of funding. For those who have cars and need extra money, one alternative form of funding is using the car as collateral in order to take out a loan. Title loans in Ohio allow borrowers to use their cars to receive funding with twenty-four hours. With their car as collateral, the borrowers are more likely to use a ride-sharing app in order to avoid any damage. And for those looking to avoid buying a car all together, ride-sharing on your commute is a great way to bypass rising car prices while still having the convenience of comfortably riding a car to and from work.

Creation of similar apps for people with disabilities

Disabled people were left out of the question when ride-sharing apps first launched. After all, users rely on their smartphone to book a vehicle—and most of these vehicles weren’t exactly accessible. The Chicago Tribune reports that a company in Chicago Heights aimed to change this, offering ride sharing services with specially equipped vehicles and drivers trained to handle people with disabilities.

Such interventions are needed as big companies lag behind in ensuring equal access to their transportation services. While Uber is now upping their game by offering wheelchair-accessible vehicles and allowing service dogs to go on board, there’s lots of room for community leaders to launch equal-access ride sharing apps within their specific states.

Hyundai and Tesla are planning to throw their hat into the ride sharing game, and other automotive companies may soon follow suit. Hyundai is looking to offer its own ride sharing services in California, with the initial program launched earlier this month. It partnered with Pony.ai, to help build the fleet’s self-driving systems, and ride sharing company to help develop the mobile app.

Tesla, on the other hand, is looking to launch its own fleet of robotaxis. These taxis can be hailed by—you guessed it—Tesla’s own mobile app, and is set to be in full force as early as next year. These taxis will also be autonomous, using cameras to sense obstructions in the road.

Amazon now offers in-car delivery services to Ford and Lincoln cars, and it seems like delivery might be on the cards for Uber and its fellow ride sharing apps. Our relationship with ride sharing will only grow stronger, with this industry promising huge growth over the next few years.