Investors are relying onReal Estate as Stocks get overvalued

Investors are relying onReal Estate as Stocks get overvalued 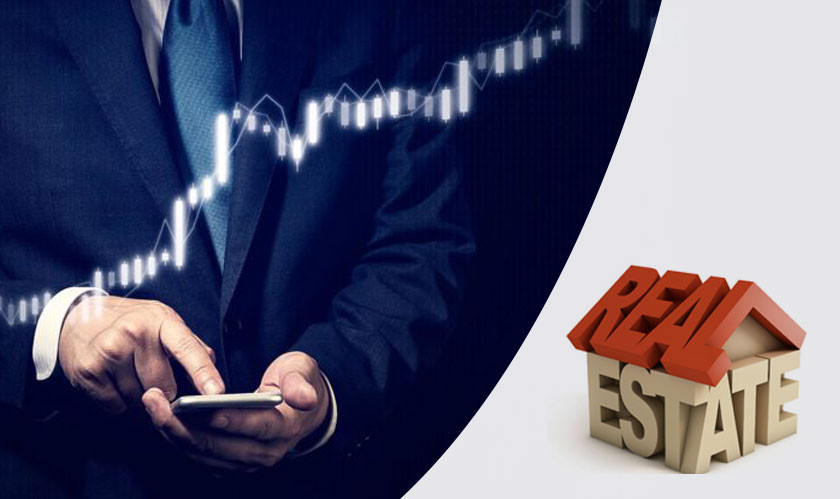 After the rumor that the Stock prices might be overvalued, most millionaires are expecting it to end even higher this year. Tiger 21, a network of wealthy entrepreneurs, investors, and executives with an average of $100 million in assets - has an average of 22% in public stocks. The group discloses the asset allocation of its 850 members’ portfolios each quarter.

According to the club meetings, the members have sessions where other members discuss on how other membersare invested. A survey of members found that 65% thought the market would end the year higher.Big tech stocks are most popular among the group members, said Michael Sonnenfeldt, founder and chairman of the group. The most popular stocks include Apple, Nvidia, Tesla, etc.

Interestingly, the Real estate still remains the most significant chunk of portfolios, at 27%. Tiger 21 members are trying to figure out “what has changed forever in real estate, what has changed temporarily, and what will bounce back quickly,” said Sonnenfeldt.

Industrial real estate “is on fire,” as the distribution centers form the backbone of the internet delivery chain. Apart from real estate, people are also investing in workforce housing or even converting service hotels. These are aimed at tenants making about $50,000 a year in stable jobs.“It’s critical when industries are moving into new areas that they have sufficient housing for the workers they’re going to employ,” said Sonnenfeldt.