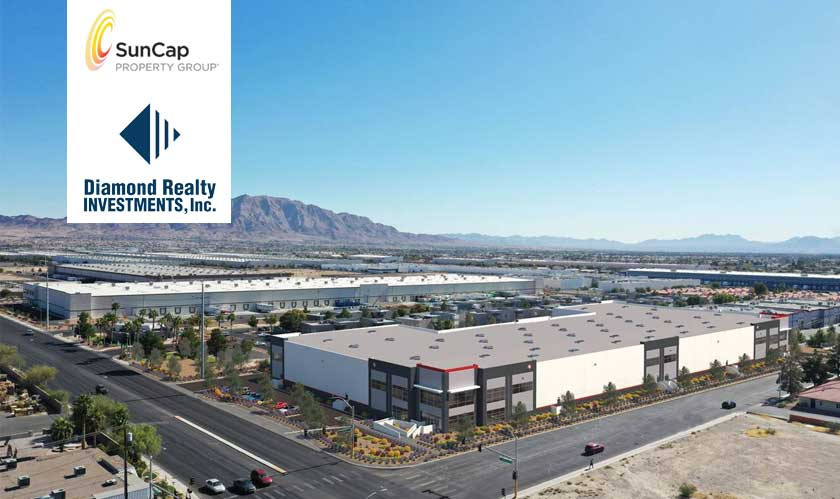 Bounded by West Cheyenne and Brooks avenues and Coleman and Clayton streets, the six-building property will offer buildings ranging in size from 55,473 square feet to 238,057 square feet for single or multi-tenant users. The construction work is expected to start in April this year. The first building shell will be delivered by the year-end.

According to brokerage firm Colliers International, a six-building complex will be constructed, which will be built across a 730,000 square feet area. The land has been acquired, at the southeast corner of Cheyenne Avenue and Coleman Street, near North Las Vegas Airport, in December for about $8.7 million. Chris Lane, Jerry Doty, Paul Sweetland, and Dan Doherty of Colliers International’s Doherty Industrial Team represented the land acquisition buyers.

SunCap, led by chief executive Flint McNaughton, is based in Charlotte, North Carolina, and has other projects in Southern Nevada as part of its portfolio.Diamond Realty, which has offices near Dallas and Los Angeles, is the real estate investment arm of Japanese conglomerate Mitsubishi Corp.According to the developers,SunPoint West marks Diamond Realty’s first venture in the Las Vegas area.