Alibaba to build a trade hub in Belgium 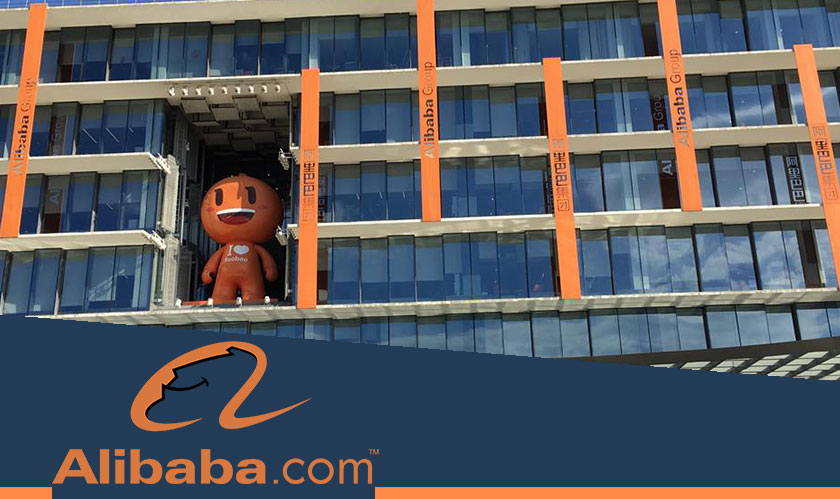 The trade hub will come up at Belgium’s Liege airport. Cainiao, the group’s logistics arm will be leasing a 220,000 sq.meter area at the Liege Airport and invest up to $75 million Euros initially for the project. The project is touted to begin its operations in 2021.

The eWTP was an initiative that was first proposed by the Alibaba co-founder Jack Ma two years back. The upcoming trade hub will make it easier for the small and medium-sized enterprises to sell their products abroad. The move from Alibaba will also contribute to the company’s vision of importing $200 billion worth of quality goods from the world to China in the next five years.

Belgium is the first European country to join the initiative. Rwanda and Malaysia have also built e-commerce trade hubs through the eWTP initiative. Daniel Zhang, the CEO of Alibaba said: “We strongly believe that under the eWTP, we will open up the huge potential for European businesses to reap the benefits of global cross-border trade, especially into the China market where the demand for European goods is high.”