Amazon to shut its Online Store in China

Amazon to shut its Online Store in China 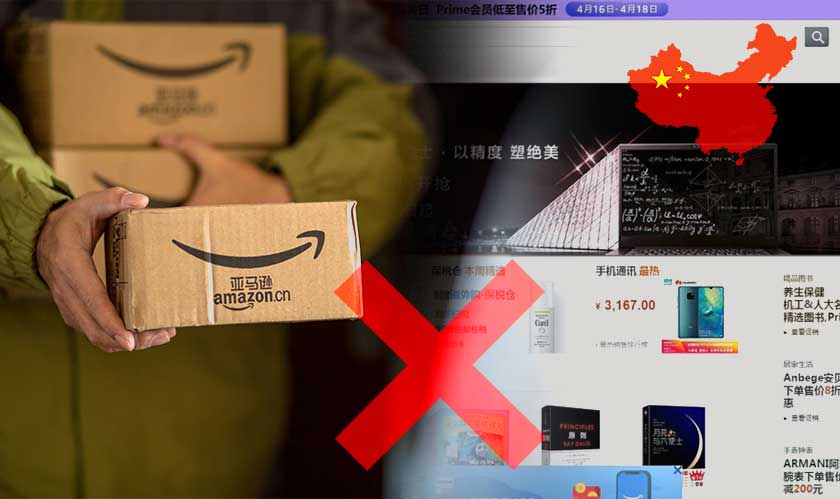 The e-commerce giant Amazon in a shocking announcement declared that it will be shutting its China online store by July 18. According to the announcement the Amazon.cn will be closed for third-party sellers.

A research firm, iResearch Global had revealed that the Chinese giants Alibaba and JD.com controlled 82% of the Chinese e-commerce market last year. Owing to this, Amazon had a hard time with its local online retail business in China. But this is hardly the end of the road for Amazon in the country. The company is now re-evaluating its strategy for the Asian country but still plans to let its customers shop at the international versions of the site.

In a statement, Amazon said that they have been working on evolving their Chinese online retail business to “increasingly emphasize cross-border sales.” They say that there is a huge demand for high-quality goods from around the world in China and Amazon is well-positioned to serve them.

Amazon is also present in the country through its cloud computing offerings. But the company yet again faces tough competition as Alibaba Cloud is a dominant force in the country. Conversely, it’s interesting to see that the Alibaba struggles in Amazon’s home turf, the U.S., too.