Amazon shares sink, but it is well-heeled in North America 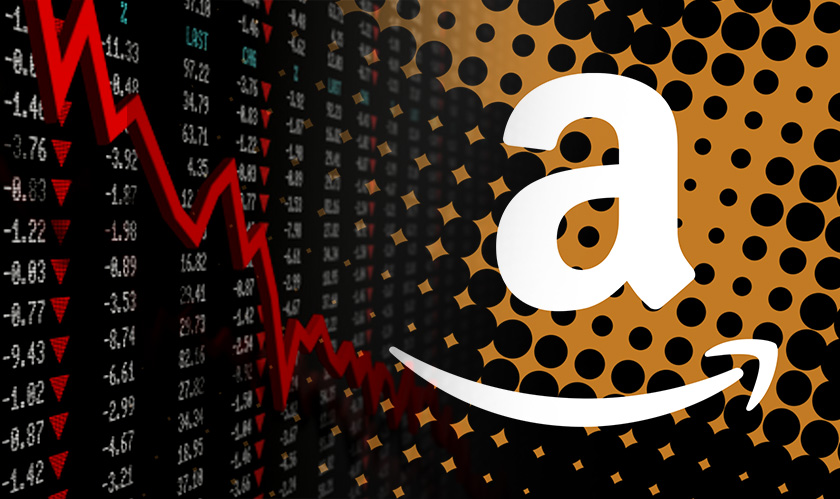 Amazon reported earnings for the third quarter, showing that its American business remains solid with the sales of Echo devices and cloud services, while it’s still struggling to minimize the losses in its international markets.

Amazon is still raking in the cash and pulled in $34.3 billion, which is a 35% improvement from last year in North America. And once again Amazon Web Services, the company’s fast-growing cloud service businesses, continued to boost numbers slowly but steadily, rising 46 percent in sales.

But not everything is rosy in the retail giant’s world though. Falling short of analysts’ average estimate of $73.8 billion for the holiday, the Seattle-based company announced that its revenue will be 66.5 billion to $72.5 billion in the current period causing the stock to slide around 5 percent in after-hours trading.  Analysts also projected a $3.9 billion operating income while Amazon settled for $2.1 billion to $3.6 billion earnings. However, the profits for the company continued to soar, reaching $2.9 billion, up from $2.5 billion in the second quarter.

Brian Olsavsky, Amazon’s CFO, noted that the company sales associated with the Hindu holiday Diwali in India weren’t included in this quarter’s numbers, because the holiday falls on November this year, he noted. “Story’s different country by country obviously, some are more ahead than others,” he added, “But we’re still very pleased with the international business and we’re still seeing a good pickup.”