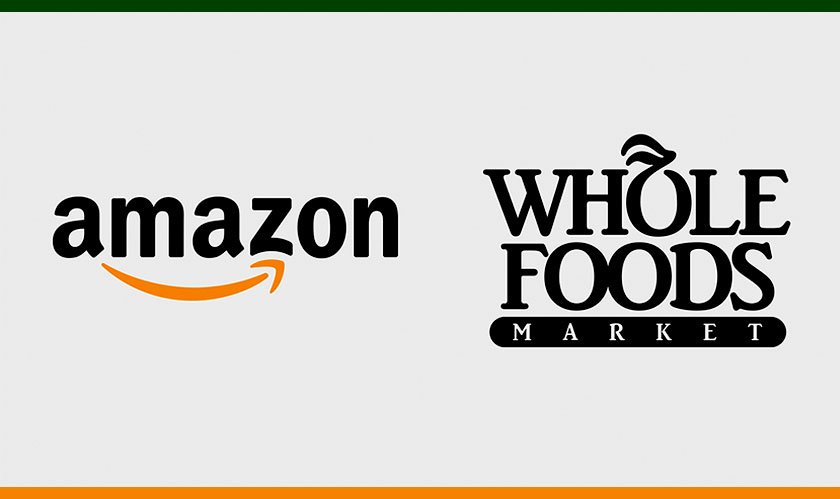 Amazon just recently closed the deal and acquired Whole Foods. This makes the supermarket chain an official subsidiary of the online retail giant. And it’s hardly been some time and one can see Amazon Echo popping up at Whole Foods stores.

The Amazon Echoes arriving at Whole Foods stores make it evident that Amazon has marked its new territory. The message is loud and clear indeed! In fact, one can easily spot display signs saying ‘Pick of the Season’ giving away Echo as one of Whole Foods’ products. The full-sized Amazon Echo and Echo Dot are being discounted for $99.99 and $44.99 respectively.

Whole Foods was struggling before Amazon announced its buyout plan in mid-June. A combination of Whole Foods’ lofty prices and inroads by rival supermarkets in selling their own organic and natural foods had slowed Whole Foods’ growth. Amazon also plans to add Amazon Lockers at select Whole Foods locations, enabling any customer who buys a product on the Amazon.com website to pick up or return the item at the Whole Foods store.

There were expectations that the prices would drop once Amazon takes over Whole Foods. Meats appear to be receiving the deepest price cuts, with Atlantic salmon filets dropping from $14.99 to $9.99 per pound and ground beef dropping from $6.99 to $4.99 per pound.

With the drop in prices, it was quite evident that the stocks of other rival grocers would drop. The biggest rival to Amazon in groceries is Wal-Mart. However, the prices between both the retail giants are competitive and can be compared. While bananas are cheaper on Whole Foods, organic large brown eggs are cheaper on Wal-Mart!