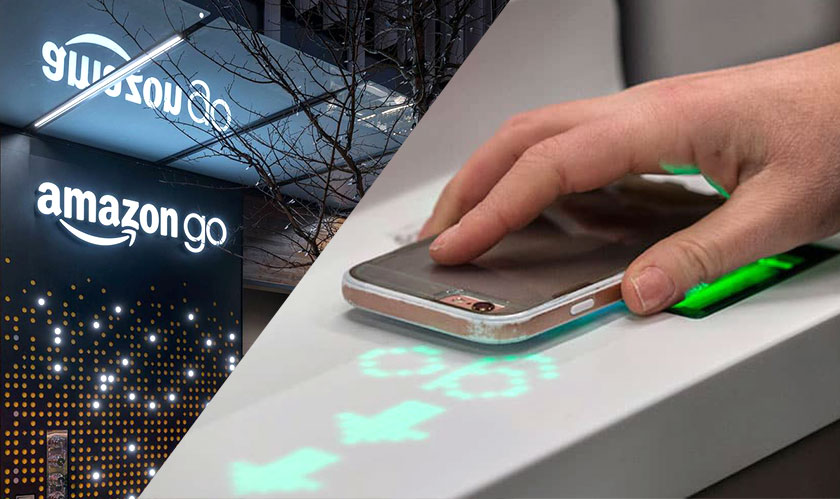 Amazon is all set to expand its cashier-less stores as its testing the technology in larger stores. Cashier-less stores are Amazon's favorite tech in the brick-and-mortar space where the stores are equipped with cameras and software that can seamlessly detect what customers pick up and charge them accordingly. Thus, completely removing the need of a cashier and the billing queues.

Amazon had first opened its cashier-less store in Seattle and then spread to other locations like Chicago and San Francisco. These locations are sized like a small convenience store and can sustain less number of items. Now, the software and other retail technology have been improved, allowing Amazon to expand further into larger stores.

Reports say that Amazon is apparently testing its technology in “a larger space formatted like a big store,” as the tech still has a few ups and downs when it comes to "bigger spaces, higher ceilings, and more products."

Amazon recently decided on its second headquarters. Now, it's leaping with its cashier-less technology. The tech giant is fixed about its big plans as it intends to open as many 3,000 cashier-less stores by 2021. You can expect the competition between Walmart and Amazon to mount up as it's a battle that both companies have been fighting since the beginning.