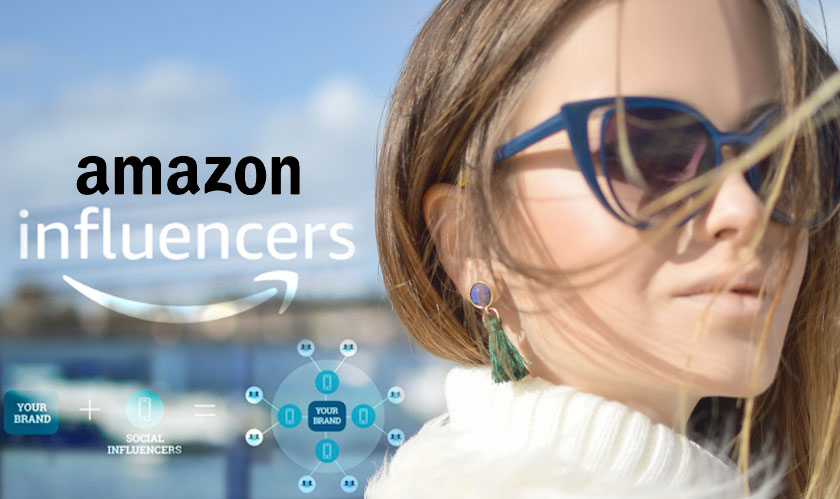 Amazon’s Influencer Program that was launched early this year targeted YouTube stars and offered them a chance to make money from products they promoted in their videos. Today, the program is getting a massive expansion to influencers on social networking platforms Twitter and Instagram and is moving beyond YouTube. The announcement was made at the company’s Web Summit conference.

The main aim of the Influencer Program is to drive social media sales. Although Amazon identifies the ‘stars’ and influencers on YouTube, it isn’t offering these influencers a high commission rate. However, it has just made it simpler to create and promote custom storefronts.

In fact, the Influencer Program itself is an extension of Amazon’s Associate's program. Amazon has given a facelift to the Associates Program to create a custom storefront. The influencers are given a simpler vanity URL for fans to visit, where the YouTube stars mention the link verbally. The URL format that is given usually like this: amazon.com/shop/username.

Considering how Amazon is always into making things bigger, the expansion of the program was something to be expected. Speaking at the Web Summit Conference, YouTube influencer Dan Markham noted that he was able to quit his job as a biotech engineer with the proceeds of his Amazon storefront, making nearly $161,000 on a fidget cube product placed on his custom storefront.