Chicago and San Francisco open up to Amazon Go stores

Chicago and San Francisco open up to Amazon Go stores 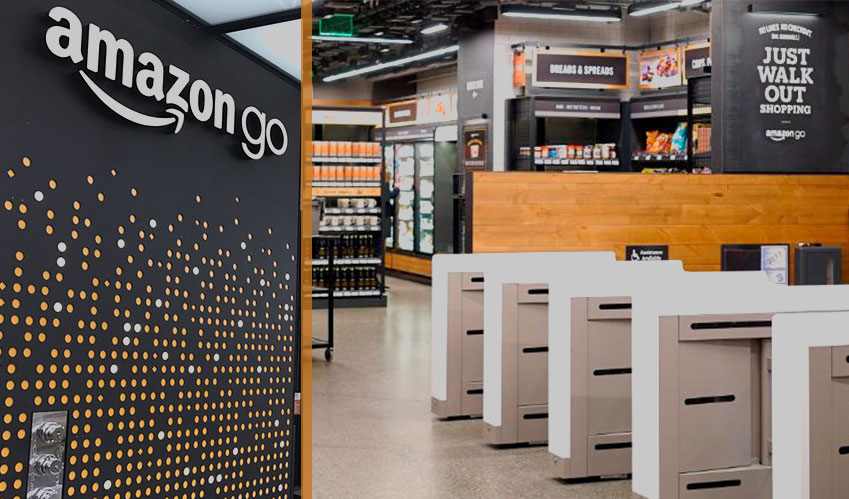 The Amazon Go stores are spreading its wings and heading to two other locations from its origin in Seattle. The expansion of the Go stores will be in San Francisco and Chicago, where the retail giant’s cashier-less grocery store will embark further expansion.

The first ever Go store by Amazon was rolled out in Amazon’s HQ city, Seattle. The unique thing about the Go stores is that it’s cashier-less. It’s automated and the customers simply need to scan their phones once they enter the store. The store automatically scans and uses sensors to track the items the customers have picked up and automatically charge them when they leave the store.

And just like the other Go stores, the new stores will also have no cashiers. However, reports suggest that Amazon has posted new job offerings for the position of store managers at the new upcoming Go stores in new cities. Although Amazon has confirmed that the Go stores will be hitting Chicago and San Francisco, the company didn’t hint about the timetable or a probable date for the store launch.

The Amazon Go stores were to be expected sooner or later. When the reports surged about Amazon buying retail space in Chicago, it was slowly revealing its plans for the coming future. The official announcement made by Amazon confirms it today.