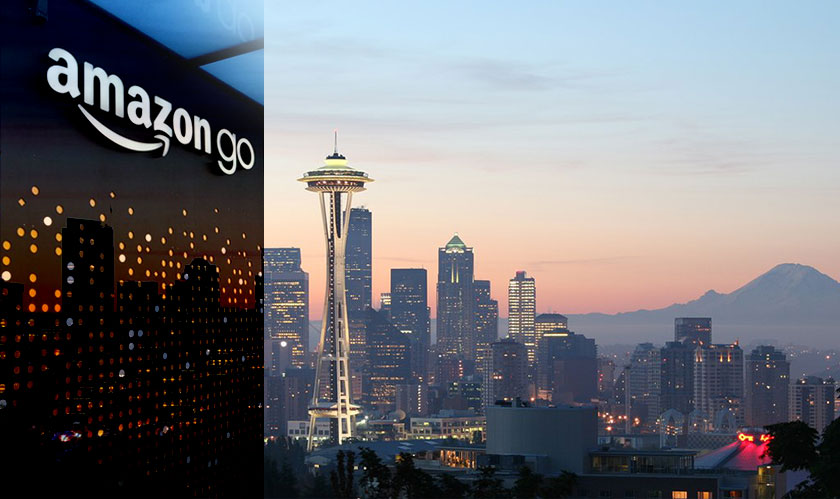 Amazon Go is bringing out its second cashier-less store in Seattle. This store will be located 12 blocks away from the first store. It is expected that the store will be opening this fall.

The store is going to be opening at Madison Centre close to the Seattle Center. The new store is an indication that Amazon is expanding its retail stores minus the cashiers. It has further plans of opening such stores in Chicago and San Francisco. The new store is rumored to be twice as large as the first one. This store like the first one will be equipped with sensors and cameras that will be able to track the customers’ footfall around the store and charge them based on what they pick out from the shelves. Customers do not have to check out.

The Amazon retail strategy is revolutionizing how people shop. The new retail concept depends highly on the Amazon Go app. Customers scan a unique QR code within the app before passing through the doors of this store. Amazon Go is a big push by the retail giant to enter the world of physical retail. “We are excited to bring Amazon Go to 920 Fifth Ave. in Seattle. The store will open in Fall 2018,” said an Amazon spokeswoman in a statement.