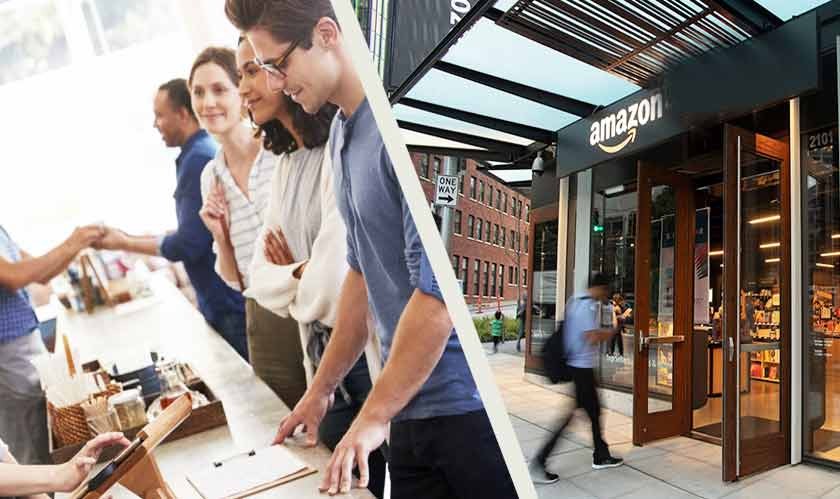 After busting into convenience stores, bookstores, grocery stores and many others, Amazon is now eyeing on department stores. Apparently, Amazon will shortly open many physical department stores to sell products personally to shoppers. This decision will shake the entire retail industry as Amazon will curb the whole industry and allow limited chances for others to survive.

“They have long been planning to explore that opportunity, created by the vacuum of a lot of department stores closing,” Venkatesh Shankar, professor at Texas A&M University’s Center for Retailing Studies, told CNN. “If you really want to build brands, the brick-and-mortar presence is critical.”

It is speculated that the new locations will have Amazon’s private-label merchandise which has everything from jewelry to top consumer brands, its first stores might open in Ohio and California. The news of Amazon starting department stores comes after the department stores are rejoicing the comeback of Macy’s and Kohl.

Retail researches suggest that the number of Amazon retail stores will double as the shipping hubs swell up and get into the areas of where it lacks distribution centers. As of now, Amazon hasn’t announced anything about its new stores but the hearsay is that Amazon wants to expand its visibility in clothing, household items and electronics.