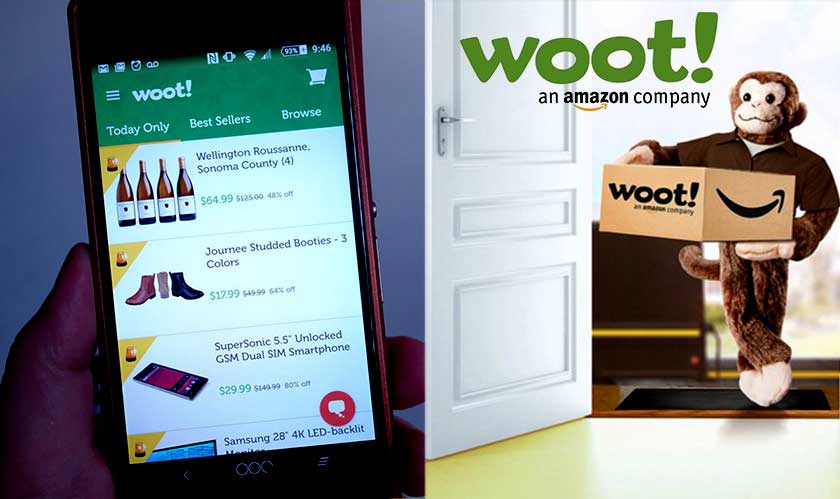 It’s been 8 years since Amazon bought the daily deal sites Woot! Now, Amazon is bringing it to its Prime members. Amazon announced that it will start free shipping on purchases on Woot! for all its Prime members.

Founded in 2004, Woot! was acquired by Amazon in 2010 for $110 million. When it was founded, Woot! instantly became famous for its one deal per day. Also, the site’s sense of humor was well known. When Amazon made the announcement, Woot! wrote, “YEP. YOU’RE WELCOME,” with its monkey mascot Mortimer.

However, once Amazon acquired it, Woot! no longer brought out one-deal-a-day format. But instead, it features a variety of special deals, including several limited-time offers across categories like computers, electronics, home and sporting goods and more.

Considering how most of the traffic from Woot! comes from Amazon, it would make sense to add it to the Prime offer. Also, this isn’t the first time that Amazon has brought one of its subsidiaries into the Prime membership program. A couple of years ago, Amazon had added free audiobooks and podcasts from Audible to its list of Prime deals. For gamers, there has also been a variety of upgrades and features with the launch of Twitch Prime.