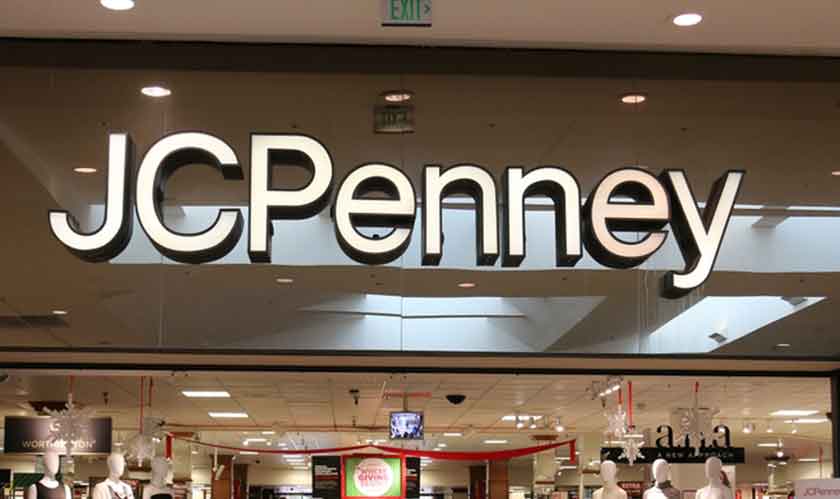 Amazon now has all the responsibility to take over crashed US department-store giant JC Penney to reformulate the nature of US retailing. It is said that Amazon’s team of senior management and consultants are at JC Penney’s Texas headquarters going through the numbers and the store portfolio.

Amazon was not available for any comments on its plans but JC Penney might look like this: The Seattle-based company already controls the majority market share in US with market share of about 49 per cent. In comparison to other companies, Amazon has less physical presence in the form of brick-and-mortar stores.

If Amazon purchases JC Penney then the brand name might disappear, as it is not difficult for Amazon to take over the properties and reorganize store which is a less challenging one.

Amazon could potentially convert the JC Penney stores into a tech-driven, hybrid model of fulfilment centre and retail showcase. This would give its online customers a place to view goods in a truly omnichannel business model similar to what traditional brick-and-mortar retailers around the world – and e-commerce giants like Alibaba and JD in China – have been trying to develop during the latter half of the last decade.