Amazon's second Headquarters: where next?

Amazon's second Headquarters: where next? 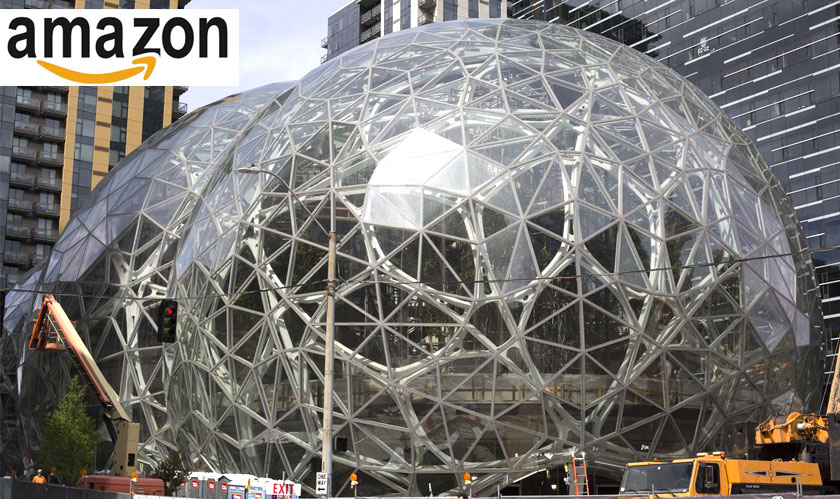 Amazon opened the floodgates when it threw open the idea of having its second headquarters in North America. The second headquarters will be in addition to the present Seattle headquarters. The giant retail company has promised 50,000 jobs and $5 billion in capital expenditures for the city that proves it has the best assets and incentives.

With this, almost every city and state has been flagging down with best benefits, incentive programs, and tax credits. And each city has more promises than the previous one. Amazon has also stressed that incentives like tax breaks would factor into its decision.

And why wouldn’t any city want Amazon to establish there? The company has expressed a preference for cities with more than 1 million people that can attract and retain technical talent. With the promise of 50,000 jobs and $5 billion in capital, any City Mayor would roll out red carpets.

In a more recent news update, New York City has been asking people, community organizations, and businesses to submit ideas and information about what the potential Amazon space and programs could look like. New York believes it’s a strong contender for a number of reasons, including its vast higher education system, diverse workforce, and proven track record with hosting tech headquarters like Google. However, Amazon hasn’t decided on a city yet.