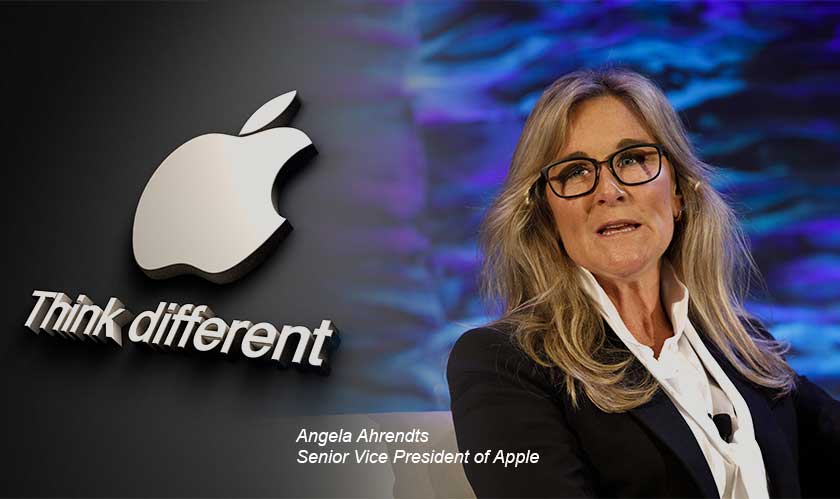 Apple has announced that its retail leader Angela Ahrendts will be leaving the company in April. She will be succeeded by Deirdre O’ Brien who will be taking over the responsibilities of Apple’s retail and online stores as the senior vice president of Retail and People.

Angela Ahrendts was a surprise inclusion to the company’s executive leadership in 2014. She had stepped down from the position of CEO at a top fashion company called Burberry to join Apple. Marc Benioff at the time called it “the most important hire Tim Cook has ever made.” Thanking Angela for her service, the company’s CEO Tim Cook said: “I want to thank Angela for inspiring and energizing our teams over the past five years. She has been a positive, transformative force, both for Apple’s stores and the communities they serve. We all wish her the very best as she begins a new chapter”.

Deirdre O’Brien who will take up Angela’s responsibilities will also helm the company’s HR team. She has been at Apple for over three decades. Angela Ahrendts called Deirdre one of the strongest executives at Apple. In the meantime, Angela has hinted that she might be heading back to the fashion industry.