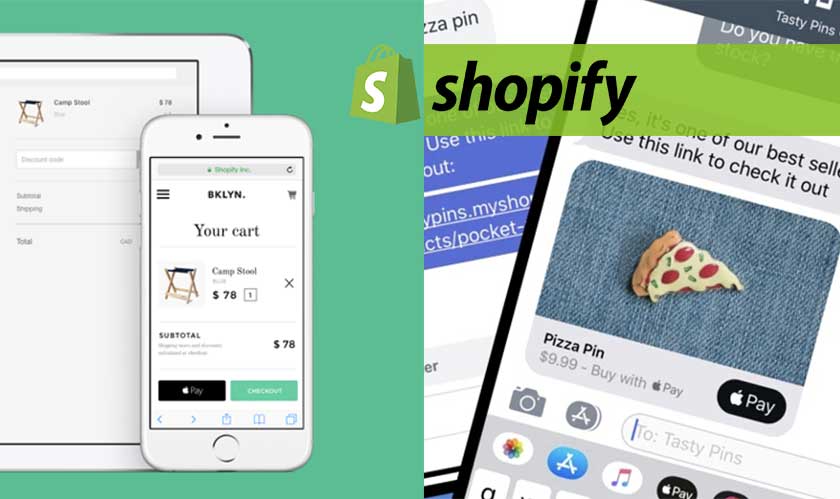 Apple is giving its iMessage Business Chat a big boost through Shopify, an internet store provider. Apple is now adding an additional customer communication feature to its Shopify Ping app. Businesses using Shopify already use various other messaging applications like Facebook Messenger to communicate with their customers.

Now, Apple is giving it a boost by adding iMessage to Shopify business customers. Providing support to Shopify is Apple’s additional entry into the retail sector. It is providing a new channel for communication, especially for those who might not be on Facebook or other social media platforms.

Plus, Apple’s keen interest in safety and security is popular. With the support for iMessage, Apple is granting another safe and secure way to get support from brands. They can get all their questions answered about the product they wish to buy, without having to worry about their identity.

The additional advantage of using iMessage is that Apple is including Apple Pay as well. So, customers who make a direct purchase on Shopify though iMessage can also pay with Apple Pay. Shopify has also issued a statement that Apple’s Business Chat will be available on all of its stores worldwide. Some stores like State Bicycle and Hodinkee Shop have already implemented the feature.