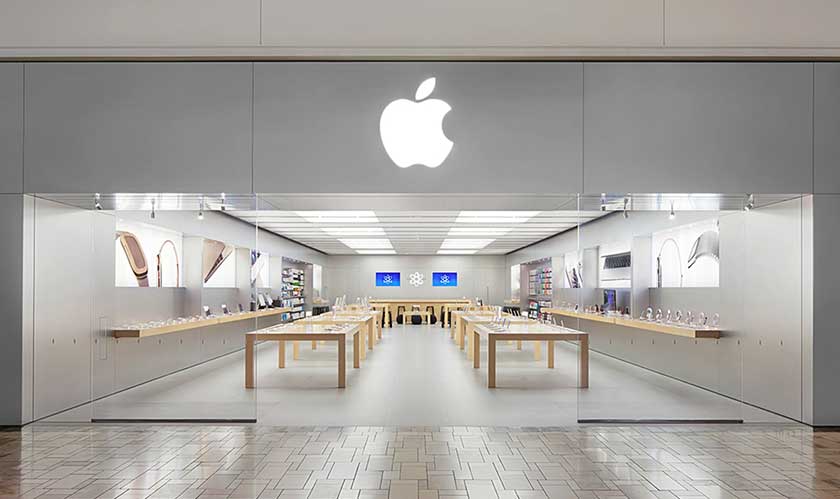 Apple’s retail chief happens to give us good news, she revealed of reopening many of its retail stores in the month of May after closing retail stores in China over COVID-19. Deirdre O’Brien, vice president of retail and people made the revelation in a weekly video update, she was not particular about which stores or regions but just said, “We are continuing to analyze this health situation in every location, and I do expect we will reopen up many more stores in May.”

Seoul’s Apple retail store is opened in early April. This store has focused primarily on service and picking up devices for repair, rather than sales. We are not sure where the Apple retail stores will be open, but it was mentioned by O’Brien previously that they are expecting to open stores in some locations of U.S. which is said to start its operation by early May.

Some parts of the U.S. are resuming work, including Texas. Few staffs have started responding to their customers’ requests through online and phone technical support. Apple hasn’t told corporate employees when they can go back to the office, but Chief Executive Officer Tim Cook previously told staff that when that time comes, they’ll likely have to pass temperature checks and a health checklist to enter.