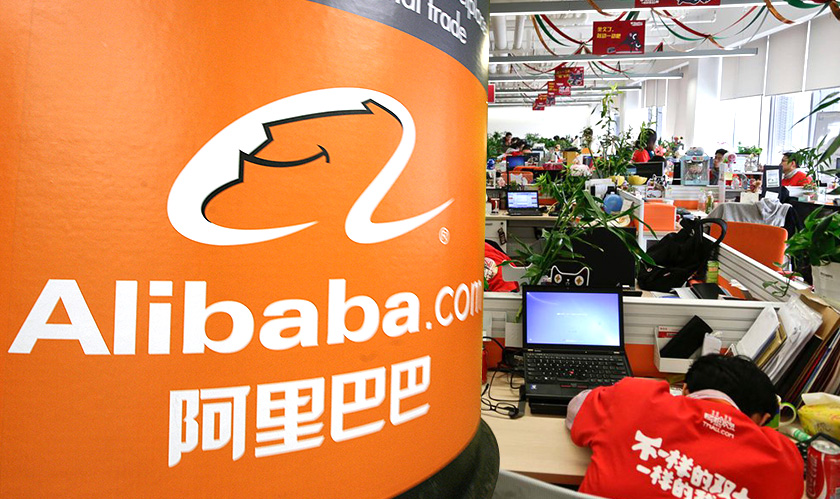 We recently divulged the news of Alibaba group holdings new argot ‘New Retail’- amalgamating physical and online retail into a seamless, data-driven consumer experience. The recent development is that, China is turning its face toward ‘New Retail’ and shortly probably the rest of the world will embrace.

Alibaba set a record in total gross merchandise volumes in the recent Double 11 Global Shopping Festival during November. As mentioned by Asia Times, the amount of GMV processed by Alipay, which is part of the Alibaba family of companies, reached more than US$25.3 billion, an increase of 39% compared with 2016.

For most of the people in China, ‘New Retail’ seems to be the future of retail which was introduced by Jack Ma, founder and executive chairman of Alibaba Group at the Computing Conference in 2016.

Consumers will receive personalized feed that meets their preferences on the basis of the ads clicked, their previous purchases, terms searched, links shared with friends, and traditional physical stores visited.

China is fascinated with shopping and in fact, shopping is going through a dramatic change in the country which is considered to be a social activity and a form of entertainment.