eBay made its Highest Sales on Cyber Monday 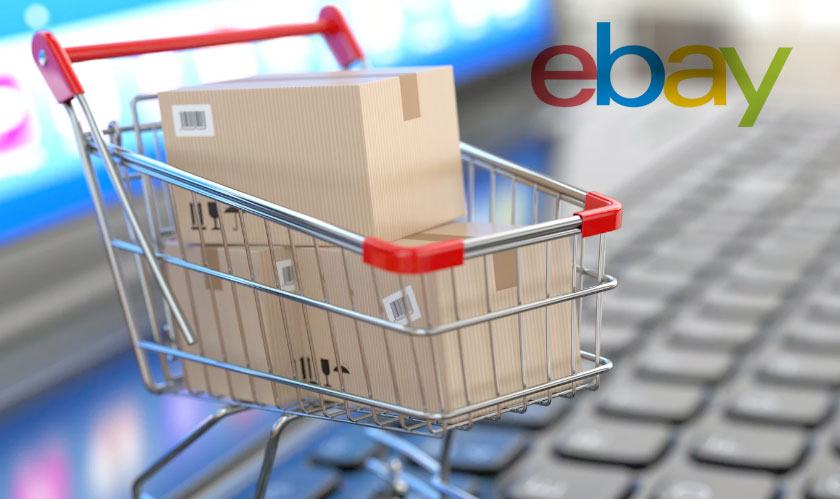 The Cyber Monday sales across the country were a huge success. To account for this, eBay says that it made the highest sales on Cyber Monday. eBay said that the sale was the biggest one in its 22-year long history.

Earlier, Amazon had noted that it had made the biggest hit during the Black Friday sales. The statistics that the retail company provided include both retail sales and auctions. And just like Amazon, eBay did not release much of the numbers in the stats but noted some of the fun facts. These include ‘A tablet was sold every 7 seconds’ and ‘A Star Wars item was sold every 6 seconds.’

Interestingly, this clearly shows how eBay has evolved over the years. The company site now looks and feels more like a retail site rather than an auction site. But of course, there are many users across the globe who associate eBay with bidding and putting up things for auction. But with the stats that the company released show that only 19 percent of the sales comprise of auctioned ones.

The Cyber Monday push this year provided a big platform for eBay to flaunt this change to the public. It is clear that the company is positioning itself alongside Amazon and Best Buy as a source for rock-bottom pricing for things like electronics and shoes, a pair of which was apparently sold every second.