Depop social app gets $62M in funding round 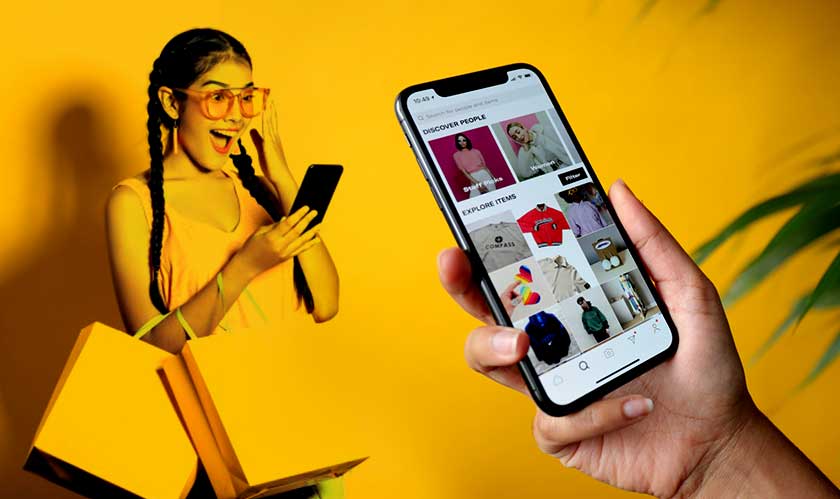 A startup based in London- Depop has closed a Series C round of funding gathering $62 million. Depop is a social platform that targets millennials and Gen Z where they can post and sell (also resell) to their group of followers. Depop provides social feeds from third-party providers, creating a new channel of retail business.

The funding round was led by General Atlantic for this round. Earlier, Balderton Capital, Octopus Ventures, HV Holtzbrinck Ventures, Creandum, and TempoCap had invested in Depop. Sebastian Siemiatkowski, founder and CEO of Swedish payments company Klarna also participated in the funding round.

Depop says it’ll use the new round of funding to keep building the startup’s technology, focusing on image detection algorithms and highlighting recommendation. The startup will also channel its funds to expanding to the US, with a target to make its biggest market yet. According to Maria Raga, CEO of Depop, the current market holds 5 million users and with the funding, the aim is to take it 15 million in the next three years.

The center of attention that Depop targets are the millennial generation. Nearly 90% of its active users are under 26 years of age. “Our mission is to redefine the fashion industry in the same way that Spotify did with music, or Airbnb did with travel accommodation,” Raga expressed in an interview.