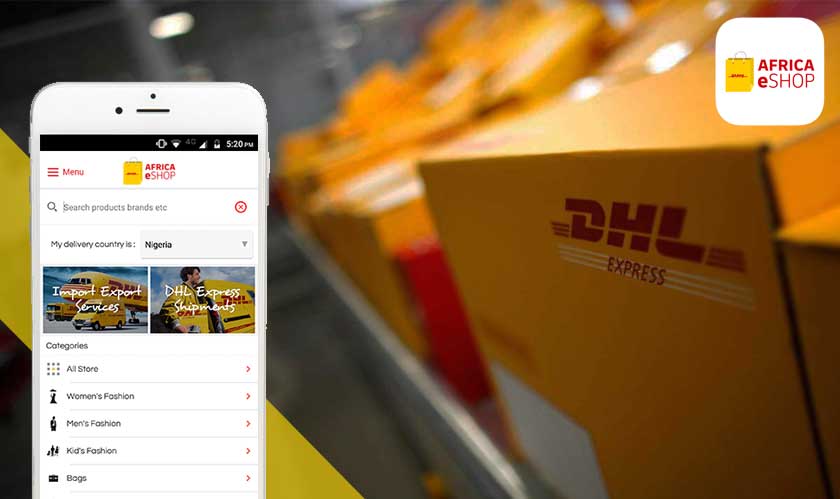 DHL launched its retail app Africa eSHop recently in April. By doing so, it brought over 200 U.S. and UK based sellers to the African continent. Now, the company has announced that the app is available in 13 more countries.

The newest additions are: Chad, Angola, Benin, Burkina Faso, Ethiopia, Burundi, Guinea, Lesotho, Niger, Sudan, Togo, Namibia, and Zimbabwe. The inclusion of the 13 countries means that the retail app is now available in 34 African countries. Earlier in May, the company had added 9 countries.

MallforAfrica’s white-label fulfillment service, Link Commerce is behind the Africa eShop app. The app lets the consumers in Africa buy goods from the sellers on the platform.

MallforAfrica CEO Chris Folayan  told TechCrunch: “For some of these countries no one has really tapped into e-commerce the way we’re tapping into it, with an ability to buy online and also buy online directly from places like Macy’s or Amazon.”

To encourage more people to use the DHL’s service, the company will soon launch a promo which will allow customers to buy five items from over 100 retail partners and get a $20 shipping fee.