Walt Disney fans; Disney launches its online store for you!

Walt Disney fans; Disney launches its online store for you! 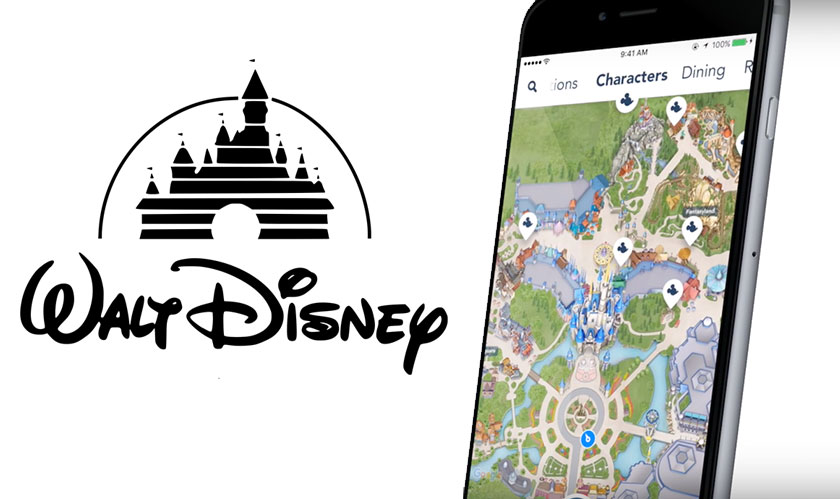 Walt Disney Co, the world’s largest entertainment company is stepping into retail. The company is testing the first redesign of its retail stores in seven years which adds interactive experiences and live streams of theme park parades.

The firm launches its shopping website for all shoppers wherein they can find products of Disney characters! Baffled?

Yeah the company sells toys, clothing of Disney characters to generate revenue from both its website and stores.

Paul Gainer, executive vice president of Disney retail said "We knew we needed to elevate and improve the experiences that we have both in stores and online as retail is changing.”

Coming to its retail stores, Disney at one point, sold its stores located in U.S. and Canada and bought the stores back in 2008 and at present, it operates 340 retail stores across the globe.

In the newly designed stores, kids can battle Darth Vader on a giant video screen, or interact with other characters from the Disney, Pixar, "Star Wars" and Marvel franchises. Store employees can tailor experiences for children celebrating a birthday, a good report card or another milestone. The same screen will show live feeds of parades at Disney theme parks.