Essential Phones will be exclusively Sprint 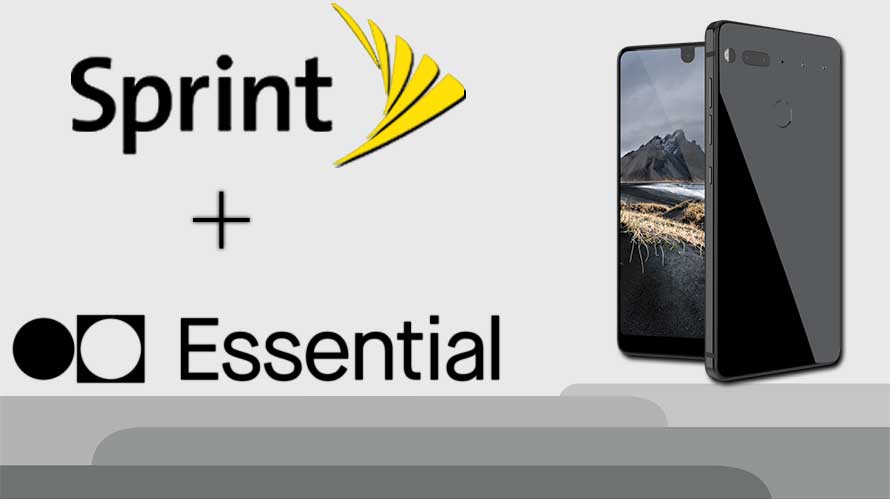 Andy Rubin’s Essential phone will be Sprint exclusive. The decision could be surprising to many. When compared to other smart phone carriers, Sprint is rivaled by other competitors like T-Mobile, Verizon and others. In a survey conducted, it was found that Sprint stands fourth in the U.S. market after other major smart phone carriers.

So, why Sprint, you ask. Essential President Niccolo de Masi told in an interview, “We like to bet where we think the market is going as opposed to where the market was. I feel like we are a new brand and a new consumer electronics company and we are partnering with the network of the future.”

But of course, one should also note that there is no compulsion to use Sprint on your Essential phone. You can get your phone unlocked on Essential website for $699. Also, Sprint is yet to announce its own pricing. Though Sprint will be selling the phone, the device will not be carrying Sprint’s any other company logo.

The association of Rubin and SoftBank CEO Masayoshi Son shouldn’t be missed. SoftBank owns 83% of Sprint and Rubin is an advisor to the SoftBank Vision Fund. And not to miss the speculations about a merger between Sprint and T-Mobile. “We obviously follow the news… so we’re not obviously blind to the possibility. We certainly aren’t making decisions on things that we don’t know the timing or the non probability of. But we would welcome Sprint and overall SoftBank empire being larger on a global basis,” de Masi added.

Once the phones hit the markets and you want to touch and feel the phone, you’ll need to head out to Sprint outlets. Many believe that choosing Sprint is a risky business. But who knows, Andy Rubin has a fair chance of pulling it off.