Jack Ma to retire next week 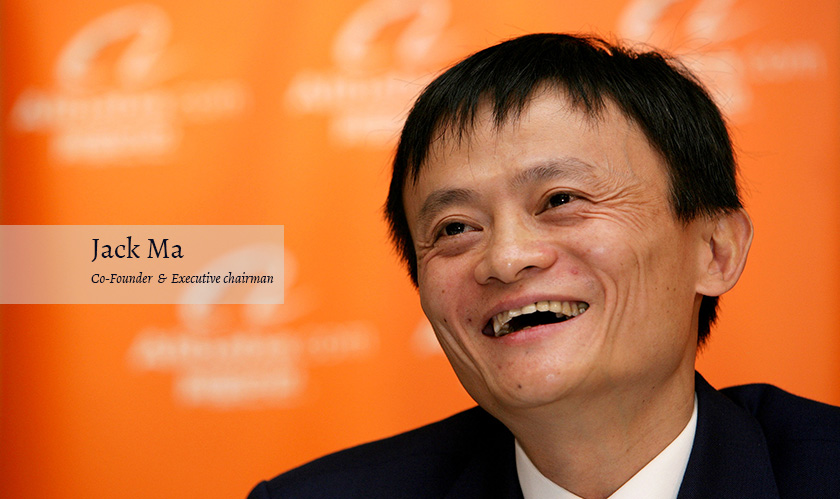 The Chinese Business Tycoon Jack Ma has announced that he is going to leave the company he co-founded to pursue his philanthropic ambitions. He along with 17 of his friends had started Alibaba back in 1999.

He has revealed that he will be stepping down from his position as the Executive Chairman of the company. He held the position of CEO till 2013 and helped manage the company grow to the online retail giant it is now. He will now be focusing on philanthropy to improve education which he is extremely passionate about. Jack will continue to mentor the company by being on the board of directors.

Jack comes from a humble background and worked his way to the top through sheer willpower and is revered by many for his hardworking nature. He started out his professional career working as a teacher at Hangzhou Dianzi University where he earned $12 a month. He is listed now as the 18th richest man in the world with a net worth over $40 billion.

It’s his birthday on September 10 and coincidentally the Chinese teacher’s day too. A salutation comes to the mind seeing him leave, [standing on the desk] “Oh Captain, My Captain”- from Dead Poets Society (1998). Adios Chief!