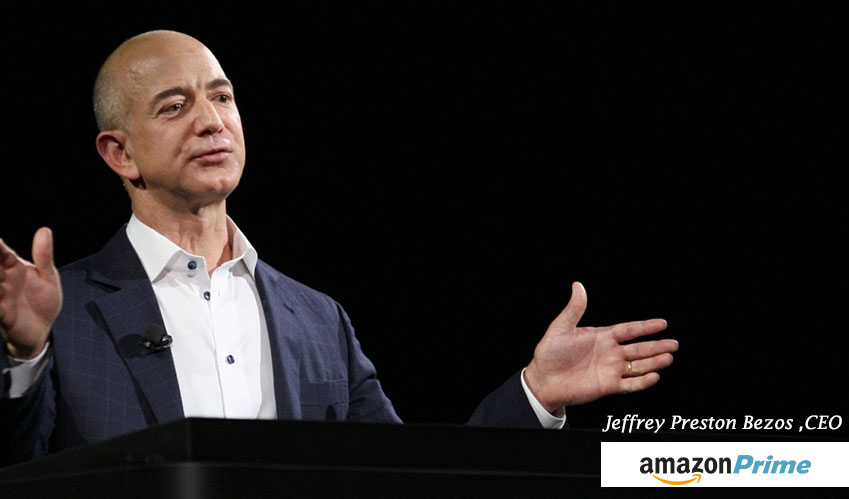 This is the first ever time that the CEO of Amazon made an announcement regarding the Amazon Prime members. Jeff Bezos revealed in his annual letter to his shareholders that his company has over 100 million Prime members.

The retail giant’s global premium service has been an important factor of growth for the company. Amazon has been offering Prime membership for over 13 years now. And this is the first ever time that the company revealed the number of subscribers to its Prime membership.

So far, the number of Prime members had been a secret. And all these years, many analysts were speculating on the number of subscribers. But here it is now. Additionally, Bezos also said in the letter that the best year for Amazon Prime was in 2017.

It was in this year that Amazon shipped over five billion products with Prime. Also in 2017 were more and more new members signing up for Prime than in any previous year. The Prime membership costs $99 and comes with a list of benefits. Free two-day shipping, to Amazon’s Prime Video streaming service, exclusive deals and much more are the highlights of the Prime offer.