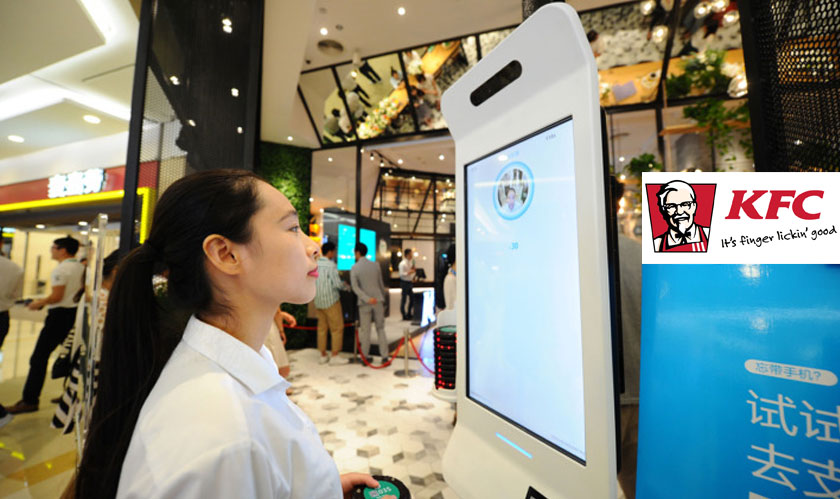 A new dimension in the world’s online transaction and payments just opened its doors in China. And to make your transaction, you only need to Smile. For now, the new technology is available at a KFC outlet in Hangzhou in China.

Ant Financial, a subsidiary of Alibaba, is behind the technology and technique behind the Smile to Pay. The technology requires about one to two seconds for facial recognition and scanning with a 3D camera. In order to verify and check the authentication of the person paying live-ness detection, algorithm is applied. For further security purposes, the payer must also enter his/her mobile number.

The founder of Alibaba, Jack Ma, had developed a beta version of the Smile to Pay technology way back in 2015 at IFA in Germany. The beta version included an option to click a selfie to pay. But today, the technology implemented at KFC in China has advanced a long way since then.

However, there are many security concerns behind this technology. Jidong Chen, head of Biometric Identification Technology at Ant Financial said that taking the facial recognition payment technology offline was no easy task. “On how we detect when someone’s photo is being manipulated when someone is falsely impersonating another person -we prevent this by merging software and hardware by linking sophisticated algorithms with the 3D camera. We can prevent biometric spoofing,” he added.