Australian retailers in for a tough year ahead 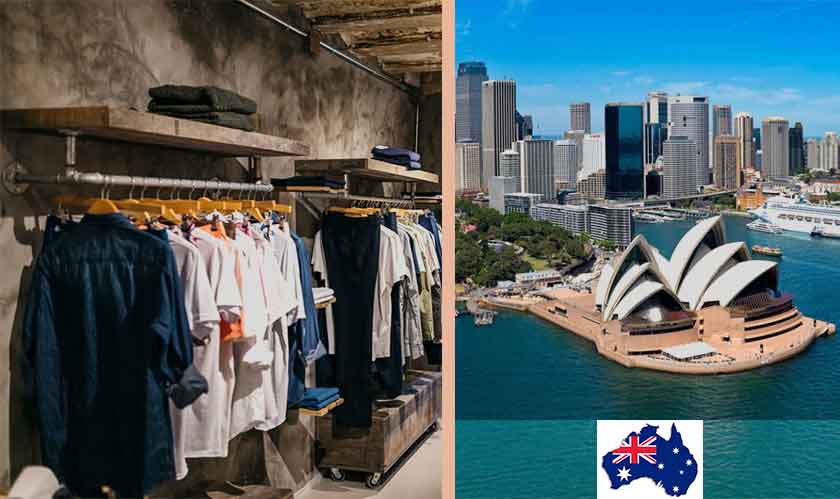 Deloitte has come out with its 2019 Global Powers Retailing Report and it has reported that the world’s top 250 retailers generated $4.53 trillion in revenue in FY 2018. The figure is up by 5.7% year-on-year.

The decline in the Australian dollar had made consumers adamant against spending during the second half of last year. Considering the big population of local retailers Australia hosts, the rise in import costs had only made it harder for the country’s local retail scene.

Commenting on the issue, David White, Deloitte’s executive said: “Any major decline in the currency could result in significant cost pressures at a time when there is little room to increase consumer prices.” The Australian dollar is down 2.5% this month against the USD. This has seen the RBA cut the inflation and GDP forecasts.

While the global retailers flourish in Australia, the local retailers will see added pressures on them this year too. Wesfarmers and Woolworths were two big Australian names that featured in the list of top 250. Meanwhile, JB Hi-Fi ducked under the 200 mark having been previously ranked 218 after adding $1 billion in revenue last year.