McDonald's gets a swanky new HQ 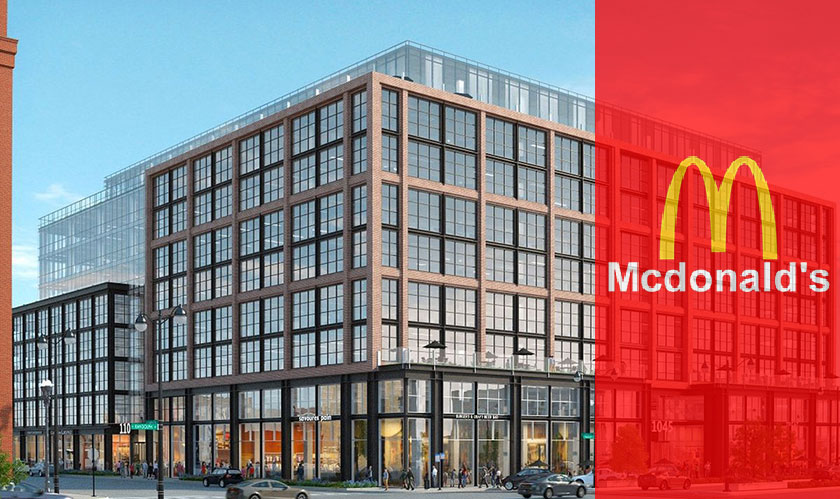 The retail giant McDonald’s has officially opened its new Headquarters in Chicago, Illinois. Originally located within the city, in 1971 the company had shifted to the suburbs of Chicago to augment its rapid expansion.

Its brand new $250 million headquarters facility in Fulton Market district is an effort to lure new customers and attract the top talent living at the heart of the city. It spent all of May, slowly shifting its 2000-strong employee base from its suburb headquarters located at Oak Brook.

The headquarters comes with a fitness center located at its ninth floor. Facility comes with 300 conference rooms equipped with video presentation tech and one particular conference room that boasts of being capable of holding a crowd of 700 people.  Apart from this, the office has many unassigned benches, couches and cubicles as well as cafe-like work spaces to enable impromptu conversations and creative collaboration.

Inside the headquarters is a McDonald’s restaurant that is open to public. This restaurant shows the menu items from all around the world. The company intends to showcase and rotate the international foods featured here every few months.