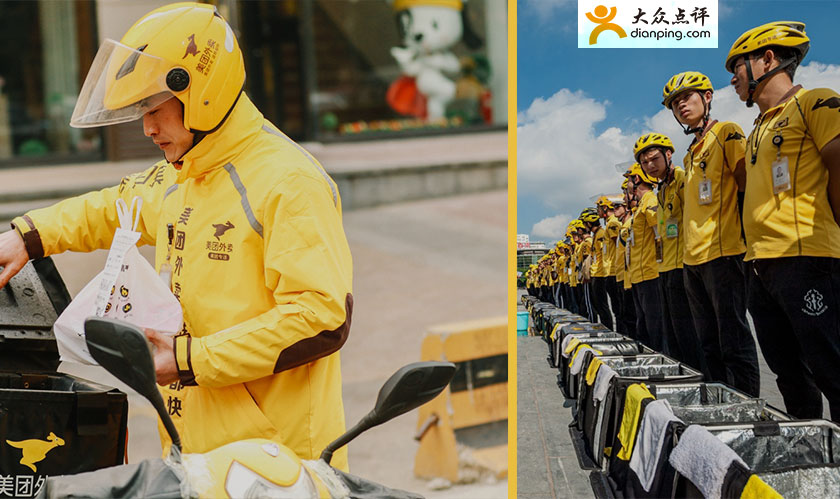 The Chinese company Meituan-Dianping that was founded in 2010 is seeking a $55 million valuation in the Hong Kong IPO. Its aspirations of high valuation have been in question, considering the competition it faces from Alibaba. The group buying website/retail services providing company will probably go public in the coming months.

Meituan-Dianping has come a long way from its early days. While filing for the Hong Kong stock exchange it said that it brought in $5.2 billion in revenues last year. The company was valued at $30 billion last year after its Series C round where it raised $4 billion in a round that was led by Tencent.

But the company had posted a loss of 18.99 billion Yuan last year in its prospectus. But the company has said that it has also doubled its revenues despite the losses and expects big growth in coming time.

It was earlier aiming for a higher valuation at $60 billion but even at $55 billion, their expectation is quite high. They are expected to set their IPO in the range of HK$60 and HK$72 for the public. Its IPO is being handled by Goldman Sachs, Morgan Stanley and Bank of America.