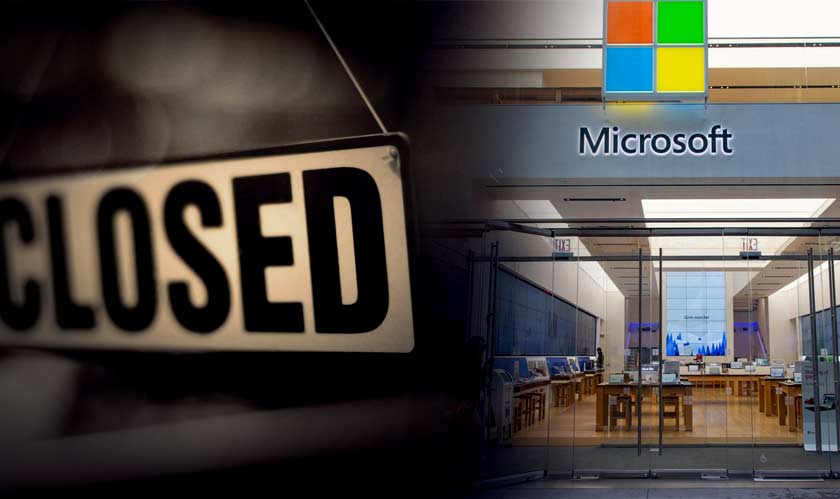 Following the precedent set by several highly valuable companies like Apple and Nike, Microsoft too has now announced that it will be closing all its retail outlets in a response to the outbreak of COVID-19.

Microsoft in a statement said, “We are closing Microsoft Store locations to help protect the health and safety of our customers and employees. During this unprecedented time, the best way we can serve you is to do everything we can to help minimize the risk of the virus spreading.”

Earlier this week, Apple had announced that it will be closing all its retail stores outside of Greater China until March 27. But Microsoft, on the other hand, has not specified any timeframe for its retail stores’ closure.

Although the software giant is closing its door for its retail customers, the company has said that it will continue to pay its employees for their regularly scheduled hours. Bill Gates, the founder of Microsoft, recently stepped down from the company’s board and has called the unprecedented outbreak to be “once in a century pathogen”.

The move by Microsoft is being lauded in the tech circles as the world comes together to contain the outbreak of the pandemic. Besides, consumers can still shop online if they need to buy a device without leaving their house.

Microsoft’s stocks fell earlier this week but its cloud services like Microsoft Teams, Skype and Azure may help the company get through these tough times.