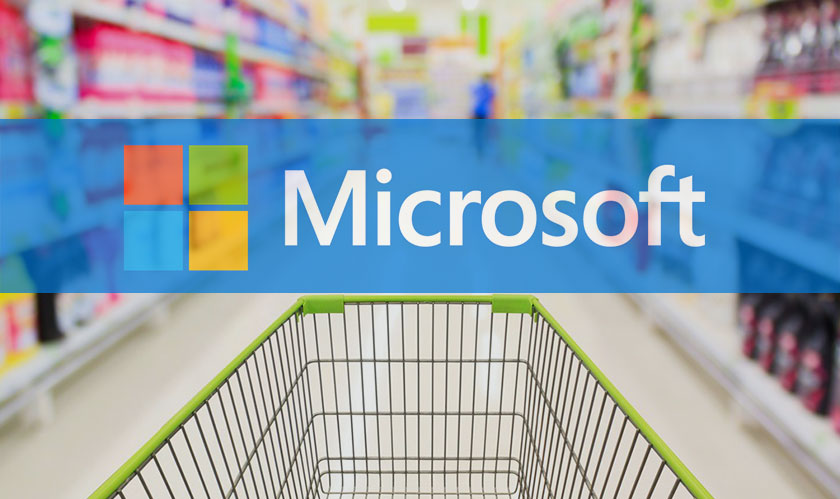 Report reveals that the tech giant Microsoft has held talks with Walmart on developing a technology that would let consumers check-out free from the retail stores. This advancement seems to be a move rivaling Amazon’s Go initiative.

A Cashier-free convenience store at Seattle was Amazon Go’s first project and it is now expanding to Chicago and San Francisco soon. Shoppers can grab items and simply walk out of the stores without having to go through the Cashier for billing and payment. The cameras and sensors deployed in the stores are programmed with computer vision algorithms that detect what items you’re taking out of the store and charge your account directly.

Microsoft has hired a computer vision specialist from Amazon Go and is reportedly trying to exploit his or her capabilities of setting-up a power check-out store. Microsoft plans differently to include sensors in carts, to read items in it.

Even though the technology behind Microsoft’s sensors is unclear, it is likely to adapt techniques from its Project Kinect for Azure. The latter is still underway and is being designed to use the depth sensors and Azure AI services to recognize spatial human objects.

Microsoft and Amazon are the biggest rivals in every forte they set their feet on, be it cloud computing, AI or any. When Microsoft is slimline closer to disrupt the Amazon Web Services offering, the new initiative to compete with Go will be a key for Microsoft.