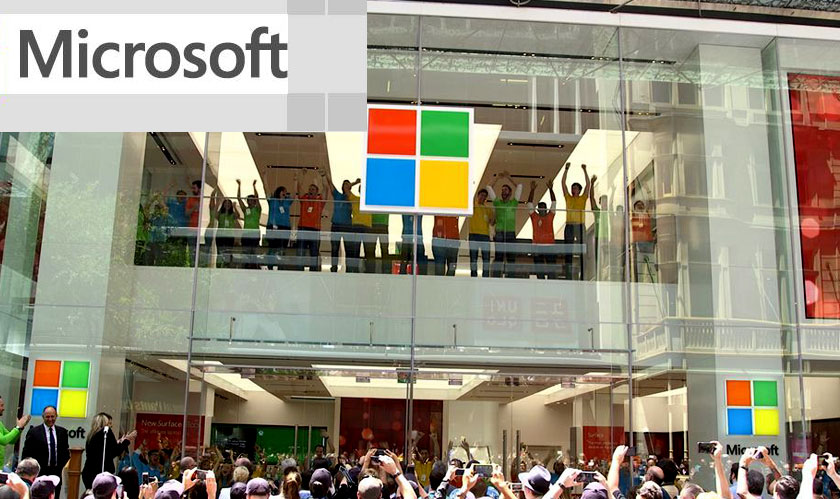 “Today, we are pleased to announce plans to open a flagship store in London on Regent Street at Oxford Circus. This is one of the world’s most exciting shopping destinations and represents another step in our journey to meet our customers,” said David Porter, head of Microsoft Stores.

Microsoft came out with its plans for a London store after a report in Retail Week surfaced reporting that Microsoft was close to signing a deal to lease a store space in Oxford Circus in Central London, to replace the current United Colors of Benetton Store. The date for when the store will be opened is yet to be disclosed by the company.

Microsoft opened its first ever brick and mortar retail store in New York City back in 2015 and consequently opened the flagship Sydney store on the same year. Microsoft plans to make the London store very much like the one in New York, a community-centric space offering classes, training and demos.

“The United Kingdom is home to some of our most passionate fans. We already enjoy connecting through our partners and in our digital stores, and look forward to bringing a physical store to the region as another great choice for customers to experience the best technology from Microsoft,” added David.