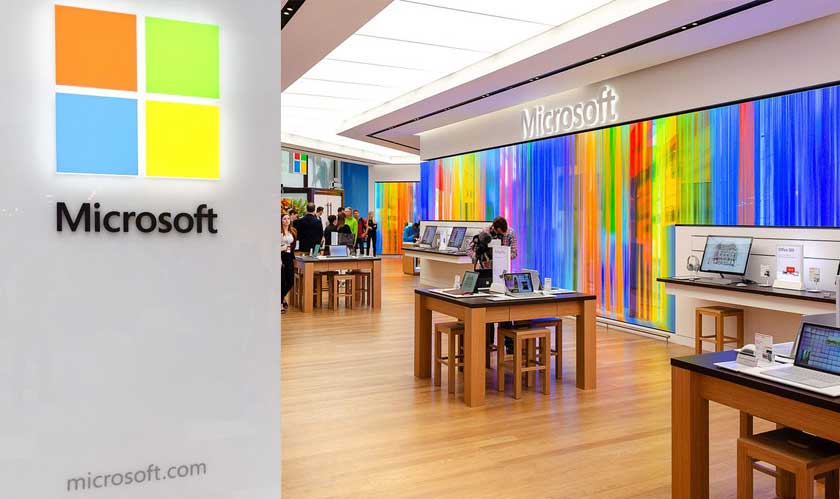 Microsoft is opening the doors to its London flagship store today. The store will be the first location to come up in Europe. The store will be showcasing the company’s technology including Surface tablets, Xbox games, HoloLens Headsets and much more.

While the company has as many as 80 retail outlets all around the world none of them compare to the new one. The store is a three-floor flagship which has a gaming lounge, an area for business technology and an area for augmented reality experience. The store is located in Oxford Circus in central London which sees millions of shoppers and tourists throng to the area every year. The store is located very close to Apple’s retail store at Regents’ street.

The second floor has the gaming lounge which is complete with RGB lighting, gaming setups for both casual and professional gamers. The company plans to demo the xCloud here when the store opens. The store also has a community theatre on the second floor which has a classroom-style ambience. The community theatre is intended to host people for workshops, training and other special events.

The store will employ staff which can collectively speak as many as 45 different languages including English, Urdu, Arabic and the British Sign language.