The new Apple store in Chicago steals the show

The new Apple store in Chicago steals the show 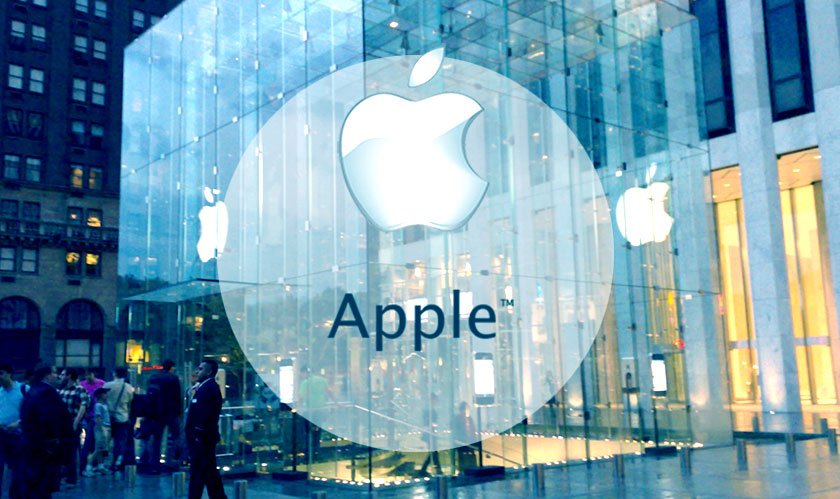 Apple just opened its new retail store in Chicago downtown and the architecture is wow. The new store is right next to the Chicago River the Apple Town Square store is all set to steal hearts. This marks Apple’s 497th retail store.

Actually, the Town Square is a replacement of Apple’s North Michigan Avenue store. To describe the new store in one word, it would be: Beautiful. The entire structure is crafted with massive slabs of glass beneath a roof. The ceiling which is made of thousands of white oak slats underneath the carbon fiber roof. The whole thing seems to float a little!

There’s a massive section in an underground square footage that is dedicated primarily to show off Apple’s latest tech gadgets. While on one side flows the Chicago River, the other side opens up to the plaza in front of the Chicago Tribune.