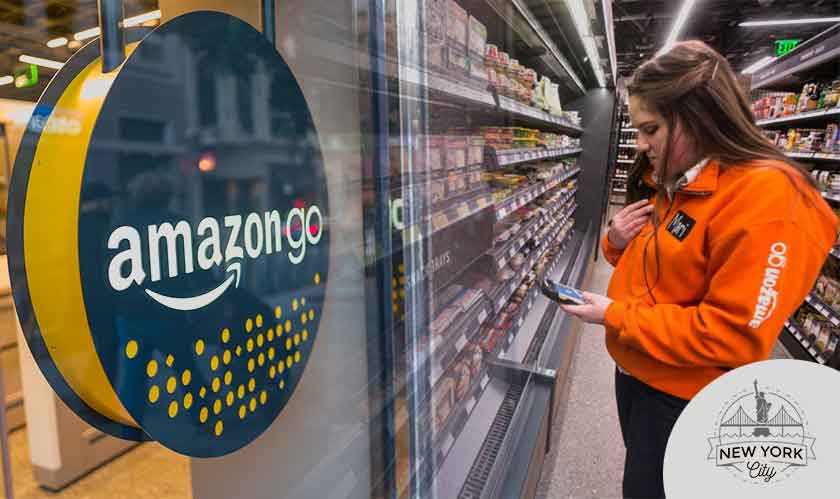 Amazon Go outlet is opened in New York. The store usually will not accept cash; instead, the shoppers should scan on their cell phones using an app, buy items and leave the place. But this new store accepts cash!

The New York store was opened on Tuesday and the company is expecting to build 3,000 Amazon Go stores by 2021.

Cameron Janes, Amazon's vice president for physical stores said, "Adding more payment methods enables more customers to shop in the store. And that's great for customers and great for us."

Cameron added by saying, "We're learning. We're going to see how it goes, iterate on it based on customer feedback, and then eventually roll it out to all our stores."

Amazon is not the only retailer with this concept, there are companies like Salad chain Sweetgreen who went cashless in 2016, but it will be bringing back cash for all of its stores by the end of 2019.

Sweetgreen said in a Medium post in April, "Going cashless had ... positive results, but it also had the unintended consequence of excluding those who prefer to pay or can only pay with cash."