No stopping Amazon; FTC gives thumbs up to Amazon to buy Whole Foods 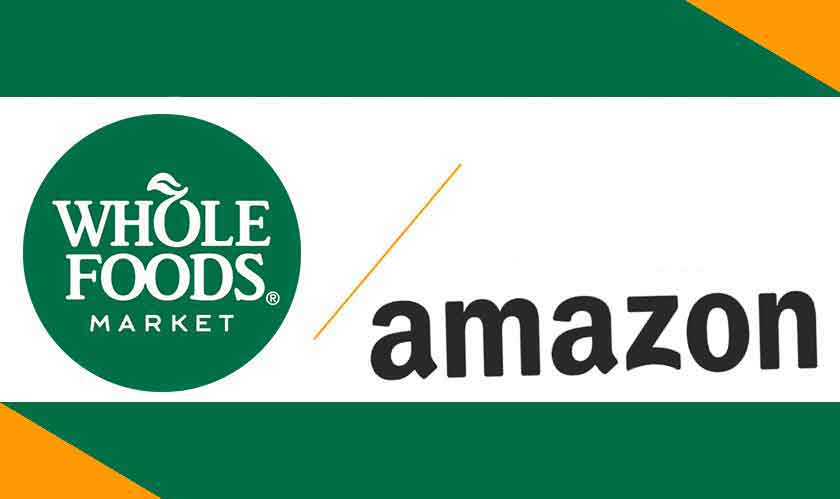 It looks like there’s no one or nothing stopping Amazon. The Federal Trade Commission (FTC) is the US government body that is in charge of consumer protection and also in investigating anti-competitive market practices. It has announced that it will not be blocking Amazon on its proposed acquisition of Whole Foods.

The acting chief of the FTC’s Bureau of Competition said in a statement “The FTC conducted an investigation of this proposed acquisition to determine whether it substantially lessened competition under Section 7 of the Clayton Act, or constituted an unfair method of competition under Section 5 of the FTC Act. Based on our investigation we have decided not to pursue this matter further.”

The acquisition was announced for $13.7 billion back in June. Once the deal comes through, it combines a major ecommerce giant with a major grocery chain. Ever since the announcement was made, the FTC has been on a debate whether it needed to intervene. The FTC earlier believed that the acquisition would decrease competition. But with the new statement, it has decided not to intervene.

Even with the roadblock that the FTC put up, the shareholders at Whole Foods has approved of the acquisition. The deal was a good sign as it Amazon was paying 27% premium on their stock price. But there are some speculations as to why Amazon would buy Whole Foods, when it had its own AmazonFresh. But of course, the combination of both can mean deadly to other competitors!

One can expect a great deal of changes in the ecommerce world. With Amazon’s plans of wrapping things up with Whole Foods by the year, there are going to be drastic changes in the grocery business.