Robots for delivery in Ohio

Robots for delivery in Ohio 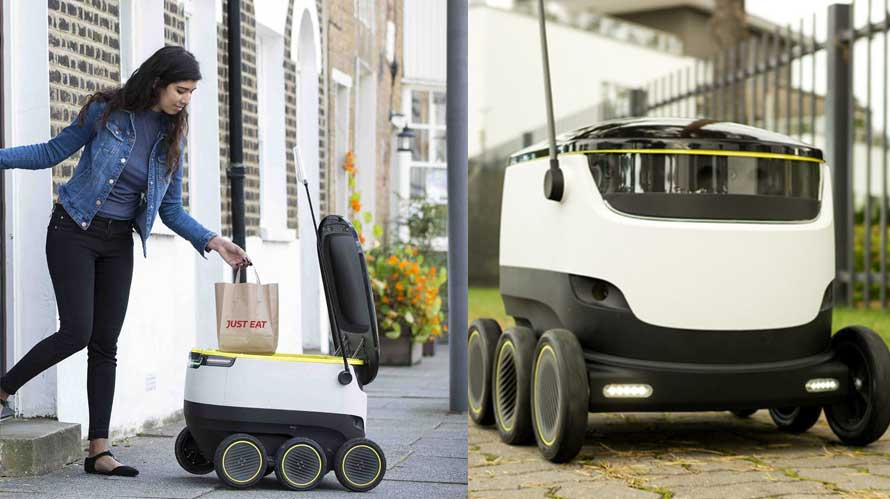 The governor of Ohio signed off the budget recently and the people of Ohio are permitted to use unmanned sidewalk delivery robots. This makes Ohio the fifth US state to pass a law allowing the use of delivery robots. The other states include Florida, Wisconsin, Idaho and Virginia, which all passed the law earlier this year.

“We can’t operate on a permanent basis before there is a law,” said the COO of Starship Technologies, Allan Martinson.

Currently, the law states that as long as the delivery robot is less than 90 pounds and travels at the speed of less than 10 miles per hour, the robots are allowed to operate. The robots are designed in such a way, that they are unmanned. However, it requires a person to be in the near vicinity, in case something goes wrong.

This limit on the weight has allowed Starship gain an upper hand. Other competing companies like Marble, a California based start up in delivering robots, are in a tough spot as their robots weigh nearly four times more than what the law states. This would probably require that company certain special provisions to operate.

When discussing about introducing these delivery robots in bigger cities like New York, Chicago or LA, Starship says it is difficult to run an unmanned delivery robot. The notion of someone simply picking up a robot from the sidewalk is a scary thought as it is! For now, Ohio and four other states have something to look out for.