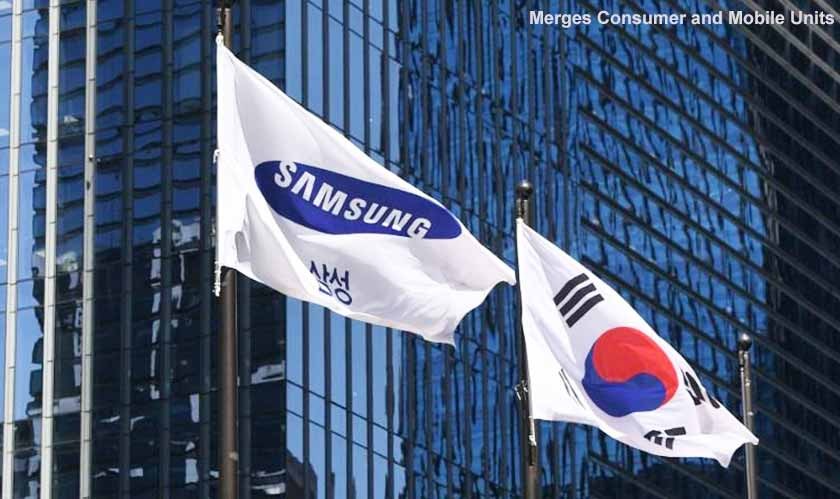 Samsung Electronics announced that the firm would merge its consumer electronics and mobile divisions and named two co-chief executives in the most significant reshuffle since 2017 to simplify its internal structure and focus on its logic chip business.

Two co-chief executives will replace the current three co-chief executives. They will lead the South Korean technology firm as it pivots its business on the two pillars of chips and consumer devices, including smartphones, to usher in the next phase of growth and boost competitiveness.

Kyung Kye-Hyun, 58, will lead Samsung’s powerhouse components business after being CEO of another Samsung affiliate that makes other tech parts. Han Jong-hee, 59, a veteran of Samsung’s TV business unit, will run the combined mobile and consumer-electronics unit.

The merger of the mobile and consumer-electronics units acknowledges how the sources of the company’s profits have shifted over the years. In the early 2000s, flat-screen TVs propelled performance, smartphones were the subsequent cash cow for much of the 2010s, and semiconductor chips are now powering the results.

In the most recent quarter, Samsung has directly benefited from the extra pricing strength during the global chip shortage and reported a record quarterly revenue of 73.98 trillion won ($62.7 billion). Nearly three-fourths of the company’s operating profit came from its components division, while consumer electronics and mobile combined to make the remaining quarter.