Sears to cease its 80 stores by March? 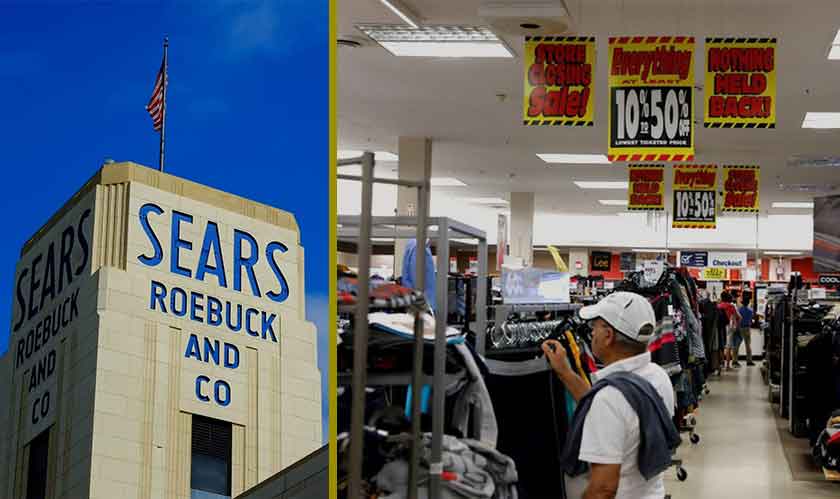 Sears, an American chain of department stores is bankrupt and it has intimated of shutting down 80 more stores in addition to 40 stores, which was announced earlier.

The second set of closure will be finalized by late March 2019, and the liquidation sales are expected to begin in early January 2019. The company feels its headway to facilitate the strategic transformation of business is possible only if it shuts down its stores.

“As a last roll of the dice, Sears has attempted to shrink its way to success by closing stores,” Saunders said. It is observed that the two brands Sears and Kmart brands had collapsed over the holiday period and the brand popularity had also fallen down compared to the previous years.

“In our view, the lack of bids and the difficulties [Sears chairman] Eddie Lampert is having in raising finance for his own offer reflects the fact that Sears is essentially worthless.”

Lampert resigned as the firm’s chief executive when the company was bankrupt and made a last-minute US$4.4 billion bid to buy the retailer in late December. According to CNBC, the bid might provide jobs to 50,000 associates. Totally, Sears announced a plan of shutting down more than 260 of its 700 stores or even more than that.