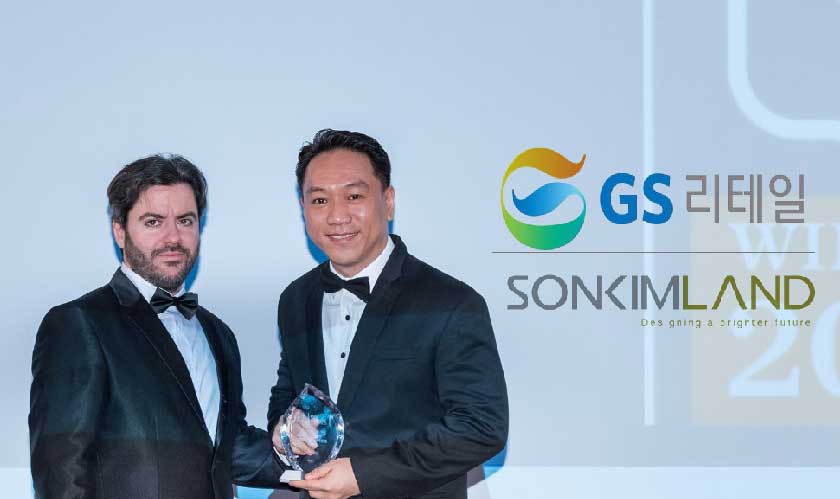 The two companies are eager to invest in the fast moving retail markets in the Southeast Asian region and expect to open more than 2,000 outlets across Vietnam within a decade.

GS Retail, one of the two largest convenience store operators in South Korea, said at a signing event for the joint venture last August that it had a 30% stake in the partnership, though declined to reveal how much it had invested.

Son Kim Group is familiar for underwear stores and it united with GS Home Shopping to improve home shopping. One of Son Kim's lingerie shops in Ho Chi Minh City has been converted into the first local GS25 store.