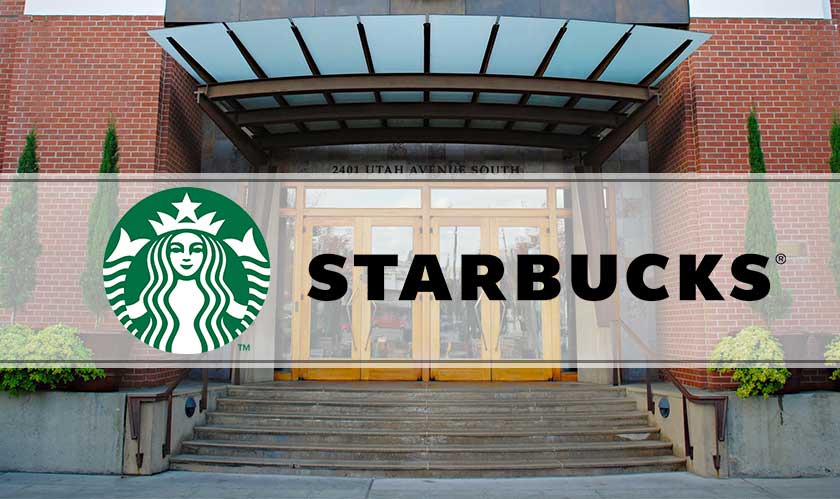 Starbucks had announced of its plan of 1000 planned upscale Starbucks Reserve stores in order to compete against high-end coffee opponents like Intelligentsia Coffee & Tea and Blue Bottle Coffee.

In the past year, for the first time starbucks had crossed more US outlets than Mc Donald’s. The world’s recognised coffee chain opened its first of 1,000 Reserve stores in Starbucks Seattle headquarters building. New additions will be made to the menu such as nitro draft lattes. It also will serve food from Princi Italian bakery and alcoholic drinks from a "mixology" bar.

Starbucks co-founder and Executive Chairman Howard Schultz said, "This is GOOD NEWS for Starbucks and the future of our unit economics," Schultz said in the memo."This is not going to be a cyclical change in our occupancy expenses, but a permanent lowering of the cost of our real estate."

This is not the end, Starbucks has been opening nearly 700 traditional US cafes per year but it now plans to invest in opening up to 1000 Reserve stores, 30 Reserve Roastery emporiums and install Reserve bars at 20 percent of its mainstay stores.