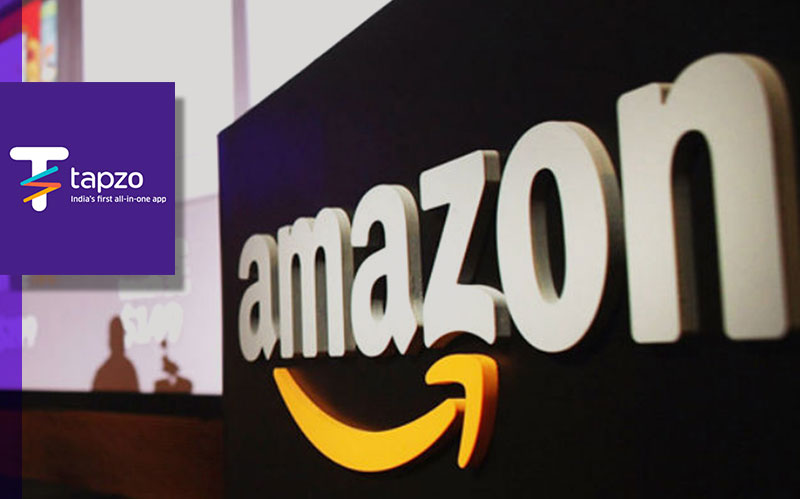 After Google and Walmart, the retail giant Amazon is now making a run in India to widen the scope of its payment offering - Amazon Pay. Amazon reportedly handshakes with Tapzo to use the latter’s one-stop services app to boost Amazon Pay’s usage in India. Amazon presumably pays around $30 million - $40 million to acquire Tapzo – an Indian startup company that aggregates 35+ app-based services into its one app.

Both Tapzo, and Amazon, anyhow, seem to be downplaying the details since the deal. Likewise, both companies did not explicitly confirm the deal, nor did they deny it. Also, a spokesperson for Amazon hinted by saying, “Our commitment to the vision of a less-cash India remains the same… Our goal is to make it easier than ever before for customers to make digital payments by improving the customer experience, affordability, and daily routines.”

Tapzo and Amazon had already been working together to push more people to start using Amazon Pay for transactions on Tapzo. And when the two companies get much closer by way of this acquisition, it could give Amazon an upper hand over its rivals Google Pay, Paytm, PayPal, and others in India.